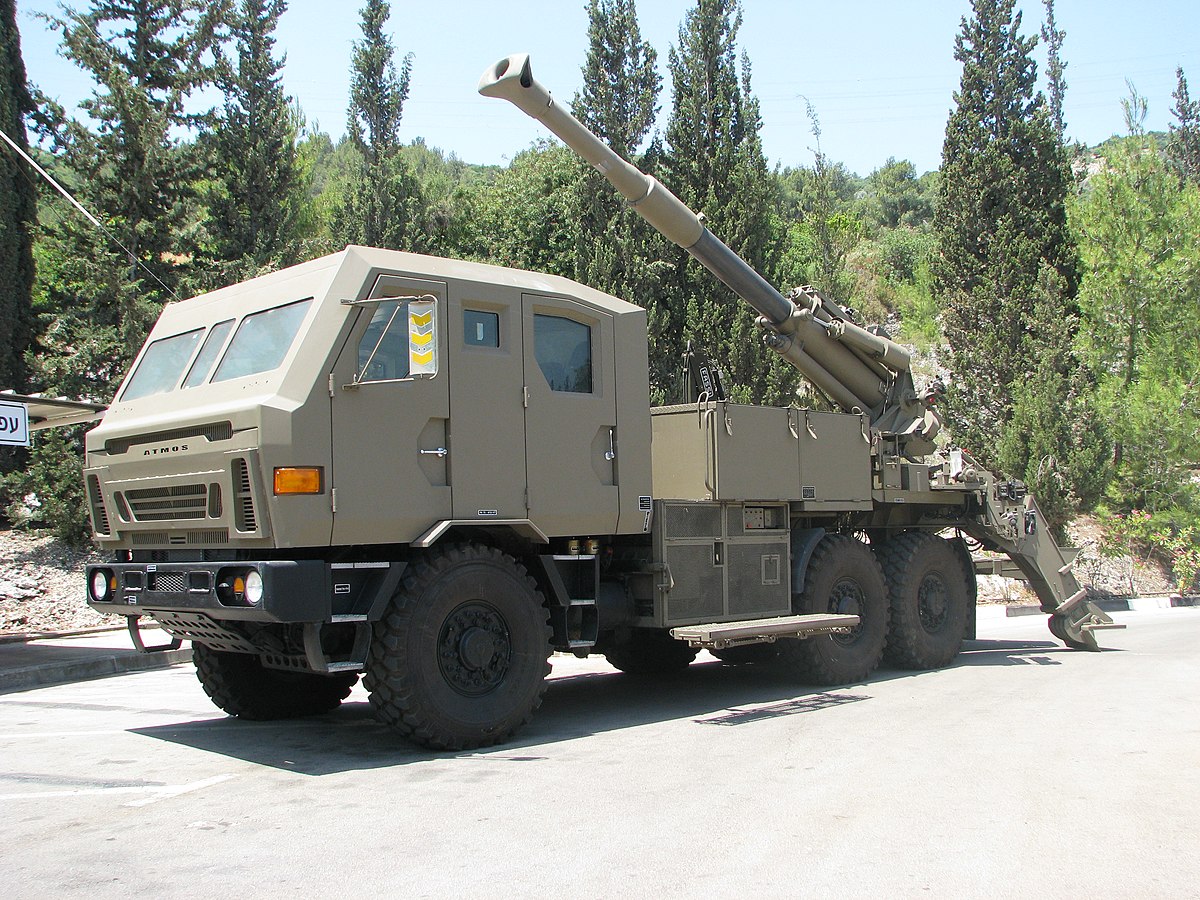 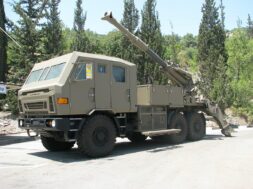 New Delhi: A Financially weak Pakistan received mounted howitzer from China to counter the steadily rising power of India at any time. Islamabad has received the first batch of Chinese manufactured vehicle-mounted howitzers to counter the Indian K-9 Vajra howitzers. Beijing is also supplying NORINCO AR-1 300 mm multi-barrel rocket launchers to Rawalpindi so that the Pakistan Army has a reply to Indian rocket launchers. The total contract worth is around USD 512 million.

In the last few months – India has cleared its stand over border disputes with China and is not ready to fall back without terms and conditions of peace at the border.

In addition to artillery, the contract also includes supply and technology transfer for various ammunition including extended-range artillery shells and guided artillery shells with a range of 53 kilometers. This supply is to boost the firepower of the Pakistan army all along the western border, especially to heat up the Line of Control in Jammu and Kashmir in case the existing ceasefire breaks down or to send a message on Kashmir.

The Indian International politics experts said, “China’s help to Pakistan by providing financial aids and weapons shows that China doesn’t want Pakistan to stop its confrontation with India. The Beijing government understands very well that countering India from the Northside will not be enough to beat it. They will need Pakistan to counter India from Westside.”

Keeping Pakistan under its wing for strategic purposes and reaching the Arabian Sea, China has not only supplied arms to Rawalpindi but has played a spoiler to India’s entry into the Nuclear Suppliers Group.

While India also tested its scramjet-powered Hypersonic Technology Demonstrator Cruise Vehicle (HSTDV) on September 7, 2020, for the launch of hypersonic missiles, the Chinese supply will clearly force Defence Research and Development Organization to speed up the indigenous project.