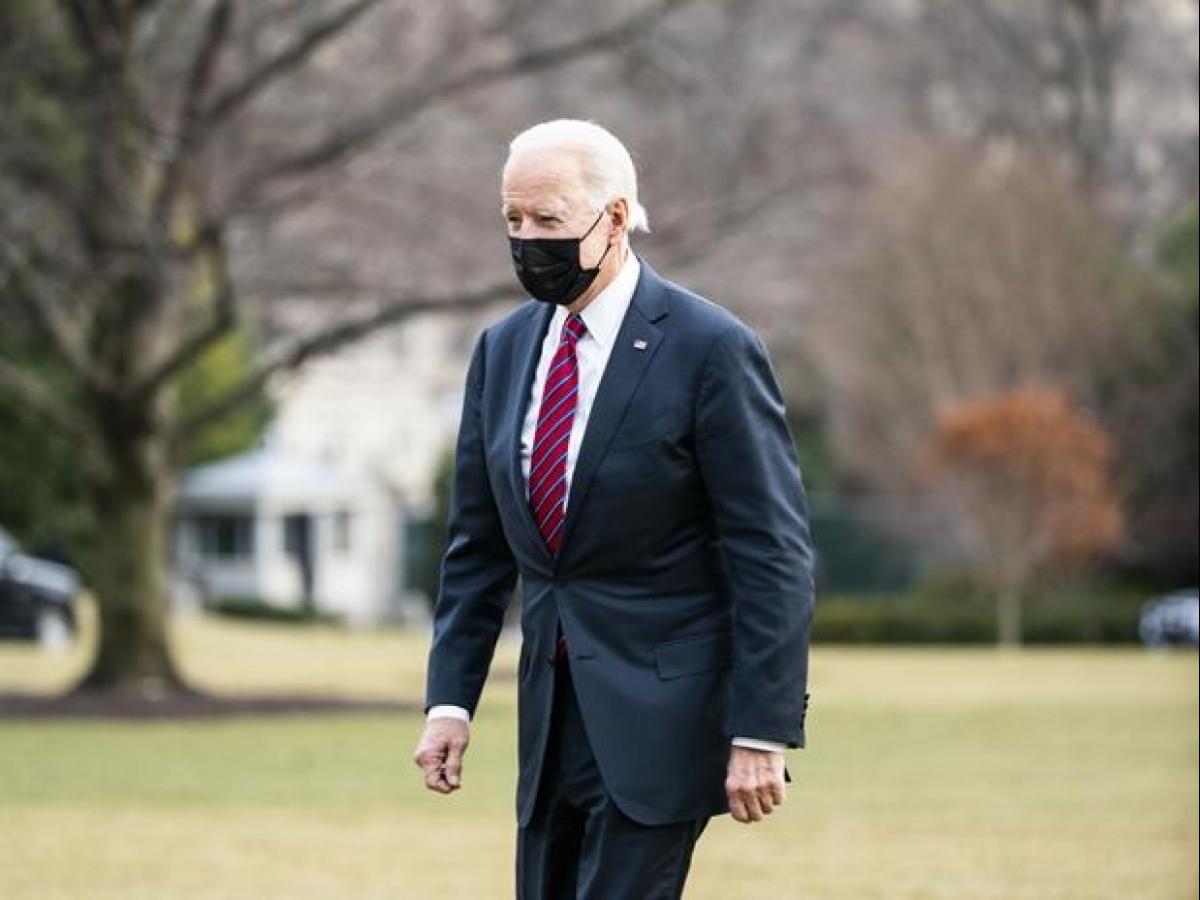 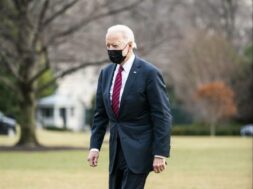 New Delhi: A group of US lawmakers and House of Representatives has urged President Joe Biden to ensure that the Taliban do not destabilize Pakistan and acquire nuclear weapons. The Taliban became the non-elected authority of Afghanistan as Ashraf Ghani fled away.

The Lawmakers expecting that President Biden should answer critical questions on what happened in Afghanistan and what are his plans to move forward.

68 House of Representatives and lawmakers on Wednesday wrote a special letter to President Biden, in which they have asked that “Are you prepared to support regional allies militarily in the event that the Taliban militarise the Afghanistan border? What is your plan to help to ensure that the Taliban do not destabilize its nuclear neighbor Pakistan?”

“Do you have a plan to ensure that Afghanistan, under Taliban occupation, will never acquire a nuclear weapon?” they asked.

The situation in Afghanistan is worsened as the Taliban took the control of the land-lock country.

The lawmakers in a letter mentioned that “the intelligence community has warned the US that Al Qaida and ISIS-K will be given carte blanche by the Taliban to use Afghanistan as a safe haven to train and equip for future terrorist attacks against the US, they asked, “What is your plan to ensure that Al Qaida does not resurge and regain a foothold in Afghanistan? What ‘over the horizon’ operations are you prepared to use to counter this threat?”

The letter questioned that with the Taliban taking over Kabul, does the armed group now have de facto command and control over the Afghan security forces’ former personnel, equipment, and infrastructure. “If so, does this mean that the Taliban possess an air force through this de facto control? What is your plan to disable any air forces that operate under orders from the Taliban?” it asked.