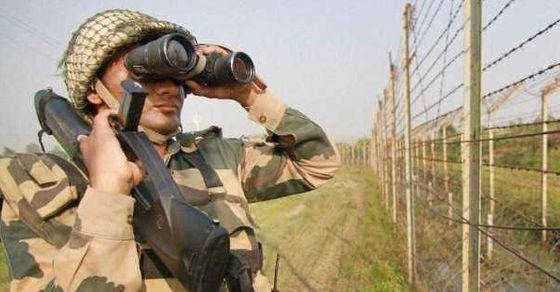 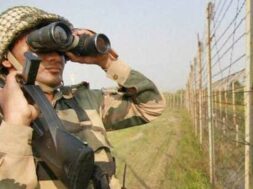 New Delhi: The Border Security Forces (BSF) soldier on Friday got injured in an exchange of gunfire with smugglers at the India-Pakistan Border. The BSF has recovered 47 Kg heroin, two pistols, and some ammunition at India Pakistan Border in Punjab. The incident occurred at Gurdaspur district, Punjab.

The incident took place at 5.15 am in an area falling under the Chandu Wadala border outpost.

Gurdaspur Senior Superintendent of Police Nanak Singh said that 47 kg of heroin, two pistols, some live ammunition, and seven packets of opium had been recovered.

The jawan suffered a bullet injury in his head during the exchange of fire between the Border Security Force personnel and Pakistani smugglers, the SSP said, adding that he had been rushed to hospital.