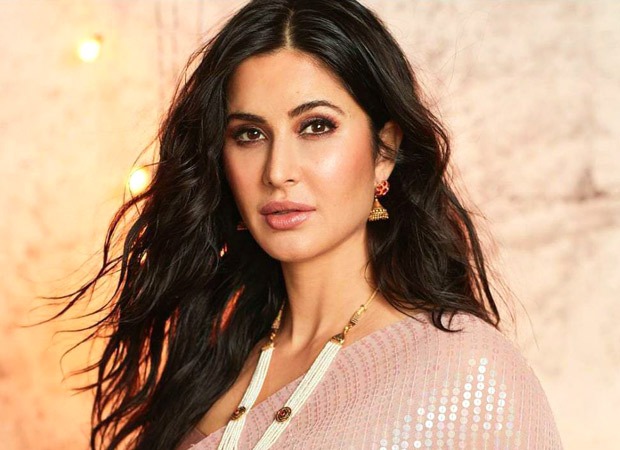 “They will start shooting from tomorrow in Mumbai. Vijay is already in the city. It will be a month-long start-to-finish schedule, with a combination of indoor and outdoor sequences,” a source revealed to the media.

“Some of the outdoor scenes will be filmed in South Mumbai, permissions for which have already been procured. It will be a mix of conversational and song sequences,” the source added.

Katrina Kaif will resume production after her marriage to actor Vicky Kaushal. She had officially announced the film on December 25, 2021.

She had posted a picture on Instagram with a caption, “I’ve always wanted to work with Sriram Sir. He is a master when it comes to narratives that showcase thrillers and it’s an honour to be directed by him.”

Directed by Sriram Raghavan, the film will also feature actor Vinay Pathak in a pivotal role.

Katrina Kaif will resume shooting for Tiger 3 with Salman Khan and Emraan Hashmi in Mumbai after completing Merry Christmas schedule.