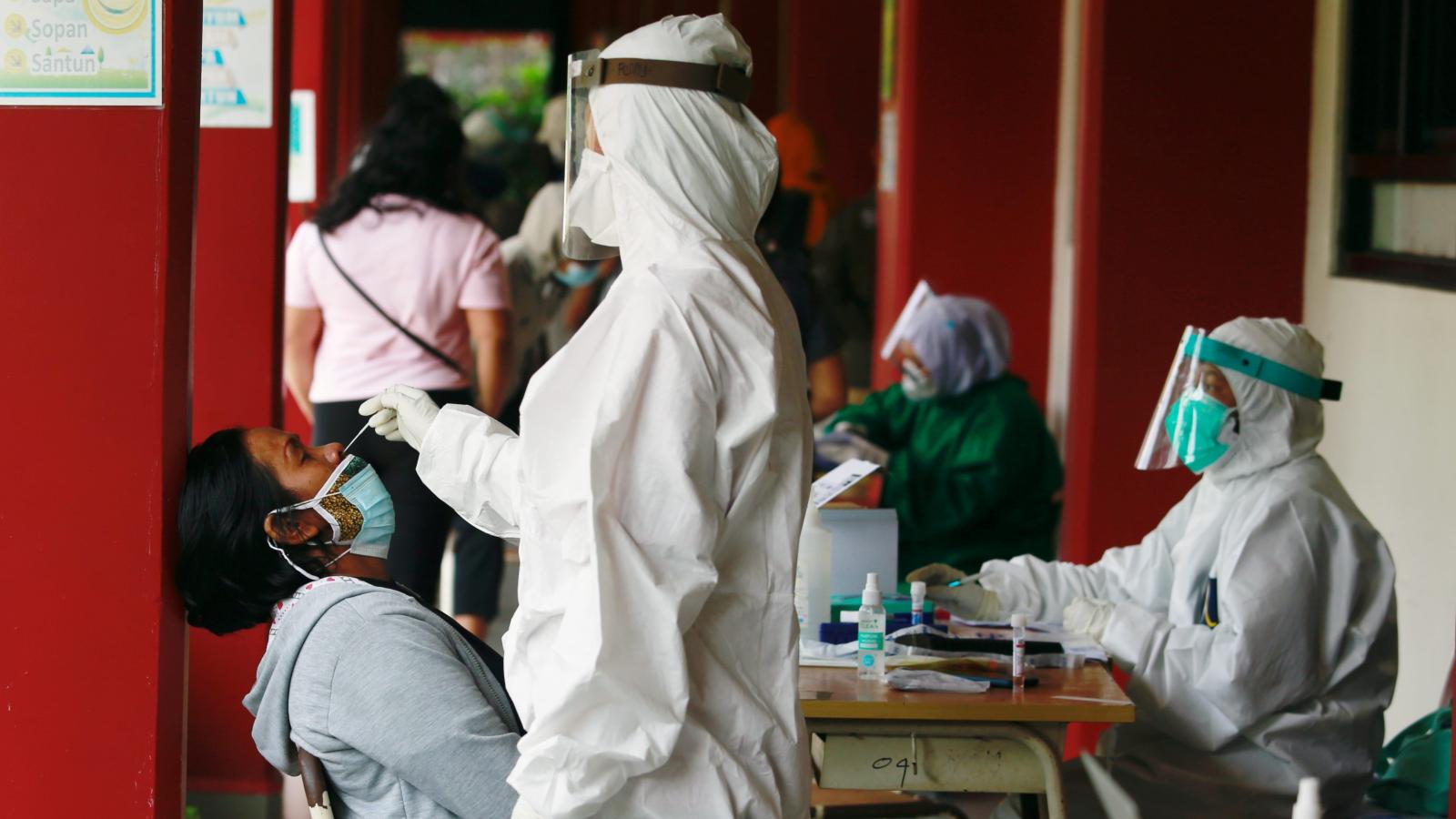 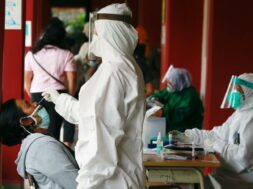 New Delhi: The Government of Indonesia has decided to extend the partial lockdown in the nation after reporting a decline in cases of coronavirus in the country. The month-long restrictions successfully lowered the number of confirmed Covid-19 cases in Java and Bali.

President of Indonesia Joko Widodo on Monday evening told media that “We have started to see improvement, but things are very dynamic and they fluctuate. We have to stay alert and (continue with) efforts to contain the spread of Covid-19,” The mortality rate however remains high, fuelled by the highly transmissible Delta variant of the virus prevalent in a majority of cases.

The current lockdown in the country began on July 3 which covers parts of Java and Bali, and 15 other cities and regencies in places such as Sumatra and Sulawesi. It has led to the suspension of most activities and the closure of non-essential public places, including malls, places of worship, and parks.

Health Minister of Indonesia Budi Sadikin on Monday said that “Java and Bali now report less than half the number of daily confirmed cases reported in mid-July. Other regions have begun to see surging infections but noted that these areas were less densely populated compared with Java and Bali, and similar control measures could be applied there. The remote location of some of these places, however, may prove challenging.”

These measures include boosting testing and tracing and setting up an oxygen supply task force in every hot spot area to tackle shortages at hospitals. Indonesia has also beefed up its medicine supplies after local manufacturers scaled up production and drug importers secured larger orders, said Budi.

“We are more ready on this front now,” he said.

Indonesia has so far reported about 3.5 million cases and over 97,000 deaths from Covid-19. On Monday, it recorded 22,404 new cases, while another 1,568 people died in the preceding 24 hours. It has consistently reported daily deaths of above 1,500 in the past week.

“We will keep increasing testing to ensure we find those infected early and get them treated early,” he added.

A recent survey of 31 hospitals revealed that the number of Covid-19 patients admitted to hospital with a blood oxygen saturation level of below 80 percent – or those experiencing significant shortness of breath – doubled to 1,669 in July, compared with the previous month. A normal oxygen saturation level is at least 95 percent.
Budi said “the mortality rate was high because many patients were taken to hospital late. Many kept it to themselves, opting to be treated by family members instead of going to the hospital. They wrongly think getting Covid-19 is a shame and they want to hide it. We are going to educate them.”