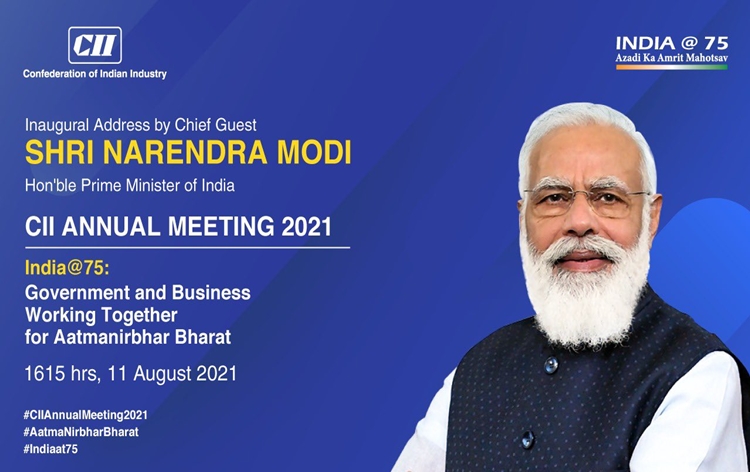 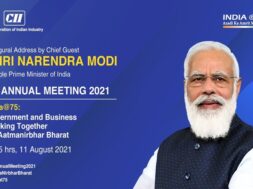 New Delhi: Prime Minister Narendra Modi on Wednesday said the Indian economy is picking up once again and the country has newfound confidence in Made-in-India initiatives.

Delivering the virtual keynote address at the Confederation of Indian Industry (CII) meeting, he said, “There was a time when we thought whatever was foreign was better. But that is fast changing. We now want products Made-in-India. This is a big shot in the arm for our Atmanirbhar Bharat (Self-Reliant India) initiative.

“The other thing which is important now is our confidence which we also saw in our performance in the Tokyo Olympic Games which concluded recently. There is this belief now – we belong to this place,” he asserted.

Modi said New India is prepared to move ahead on its own. “We now have one of the most competitive tax systems in the world. Our country has also jumped ahead in the ease of doing business.”

Applauding industry initiatives, he said, “Starting from making masks and vaccination initiatives, our industries have helped us with everything during this pandemic. This industry is a big part of India’s growth story. India’s economy is gathering pace once again. We have seen reports stating that the IT sector is doing very well. This is because of our digitization initiative.”

About the CII meeting, he said, “This occasion is special because it comes in the 75th year of our Independence. I want to tell everyone here — the government is with you and will help you with everything you need.”