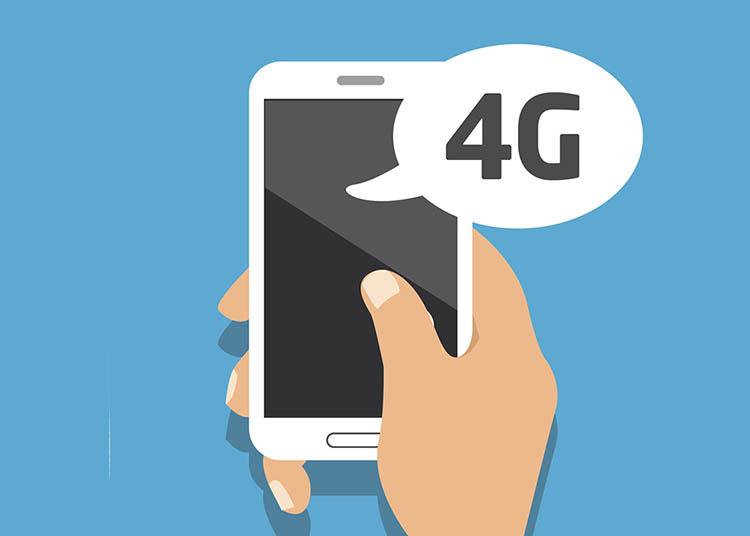 A research by cable.co.uk has revealed that India has the cheapest mobile data in the world with 1 GB costing just at Rs. 18.5 (USD 0.26). Helmed by the billionaire Mukesh Ambani’s Jio provides this data pack at a good speed and hence has been renowned for cheapest data in the world in comparison to average global price of 1 GB data packs that stands around Rs.600.

Price comparison site Cable.co.uk found that 1 gigabyte (GB) of data cost USD 0.26 in India, compared to USD 6.66 in the UK. The US had one of the most expensive rates, with an average cost of USD 12.37 for the same amount of data. The study, which compared mobile data charges in 230 countries, showed
the global average was USD 8.53 for 1GB.

“A country whose young population has a particularly high technological awareness, India offers a vibrant smartphone market, with strong adoption and many competitors. Data, therefore, is quite staggeringly cheap,” Cable.co.uk notes in its research.

In the recent past, India has witnessed a surge in mobile da ta consumption, mainly with the introduction of Reliance Jio which further led to competition in data plans among telecom companies. Earlier this year, Reliance Industries chairman Mukesh Ambani had also claimed India’s numero uno position in mobile data usage adding,” Jio users consumed more than 100 crore GB of data per month on the Jio network and that’s more than 3.3 crore GB a day.”

Jio has helped Ambani jump six positions on the Forbes World’s Billionaire list to rank 13th in the world.
Ambani, 61, saw wealth soar from USD 40.1 billion in 2018 when he was placed 19th richest in the world, to USD 50 billion to be at rank 13th in 2019, Forbes said Tuesday.

tags: data india
previous “I killed mosquitoes at 3:30, should I keep counting how many were they or sleep in peace” –V.K Singh
next “Rahul Gandhi doesn’t believe IAF, he doesn’t belief SC not he believes CAG” – Ravi Shankar Prasad and Arun Jaitley
Related Posts