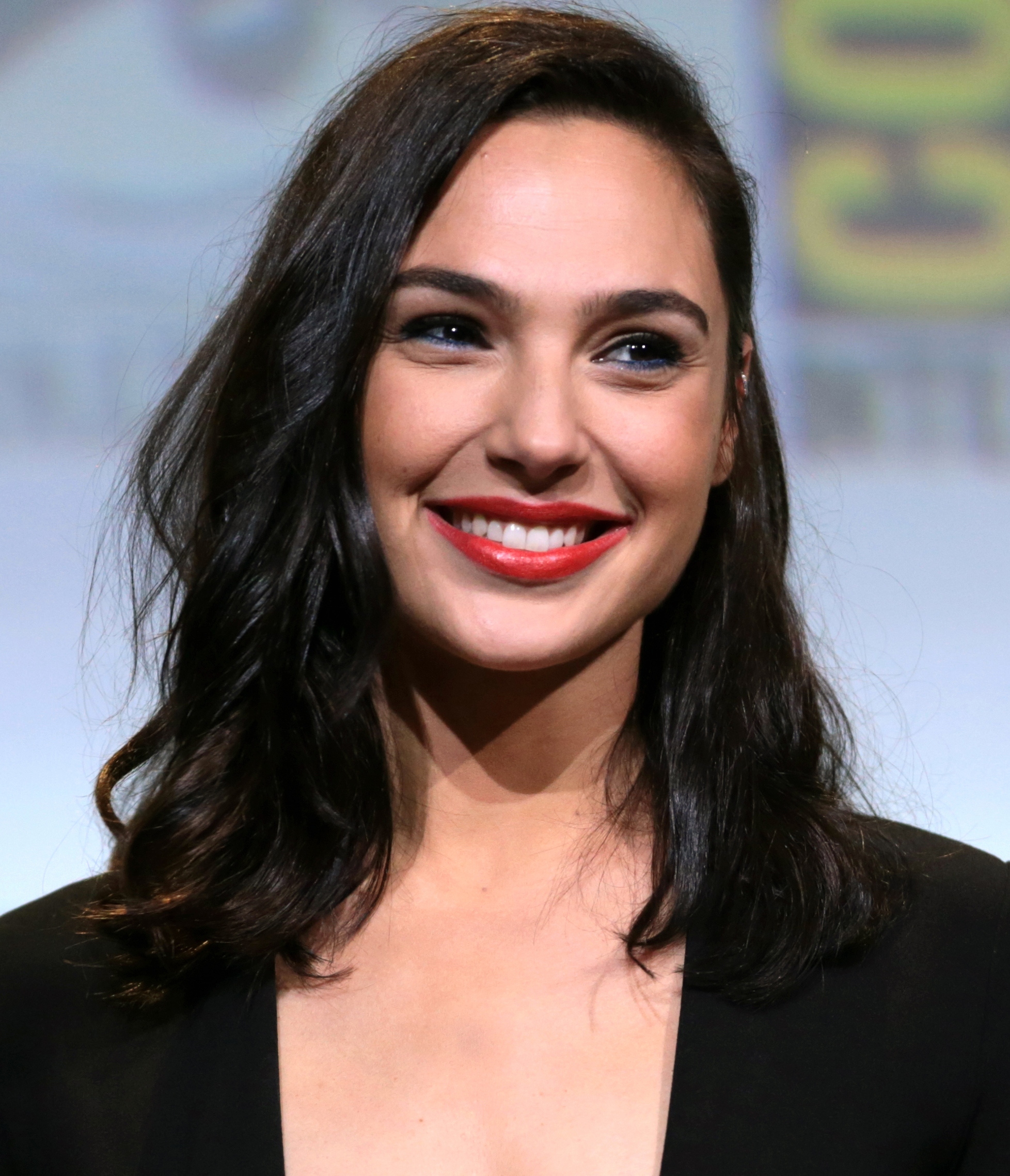 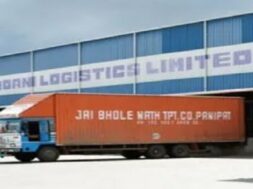 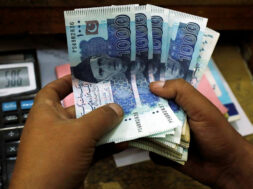 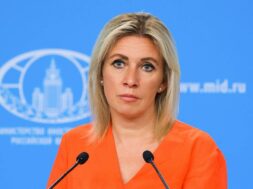 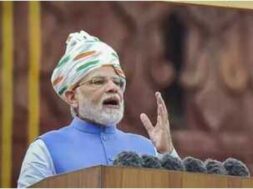 Alia Bhatt took to Instagram on Monday to share the news of her first pregnancy with husband Ranbir Kapoor. She posted a picture of herself during an ultrasound in a hospital and wrote, “Our baby coming soon.” Ranbir can also be seen in the picture with his back to the camera.

Gal Gadot reacted to the news by sending love for the family and dropped red heart emojis in the comment section. Several celebrities congratulated the couple, including the parents of Alia Bhatt, Mahesh Bhatt and Soni Razdan and Ranbir’s sister Riddhima Kapoor Sahni and mother Neetu Kapoor.

Alia and Gal will collaborate for the first time in Tom Harper film, Heart of Stone, thereby marking Alia’s official entry in the Hollywood film industry. The film also features Jamie Dornan and will release on Netflix.

Talking about the international project, Alia had said the following about her choice of films, “I just don’t want to do it for the heck of it and to tick it off the box. I want to look at opportunities which should have a good part, an interesting dynamic, and cast, something that is new and relevant.”

Ranbir Kapoor and Alia Bhatt first started dating during the filming of Brahmastra in 2017 before getting married on April 14, 2022, in an intimate ceremony involving family members and close friends from the film fraternity.