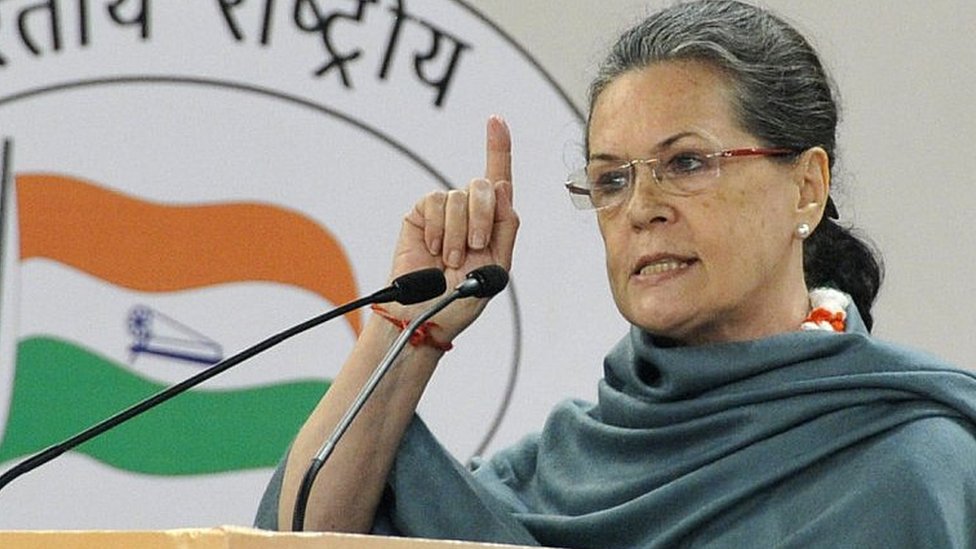 New Delhi: Congress interim president Sonia Gandhi has greeted the people of India on Independence Day and after few moments, she has also accused the government of insulting the freedom fighters during this period.

Gandhi’s attack came a day after the BJP released a video narrating its version of events that led to India’s partition in 1947 in which it tangentially accused the top Congress leadership at the time and showed pictures of Jawaharlal Nehru and Muhammad Ali Jinnah.

Congress leader said, “Friends, we have achieved many achievements in the last 75 years, but today’s self-conscious government is bent on trivializing the great sacrifices of our freedom fighters and the glorious achievements of the country, which will never be accepted. The Indian National Congress will strongly oppose any misrepresentation on historical facts for political gain and every attempt to put great national leaders like Gandhi, Nehru, Patel, Azad Ji in the dock on the ground of falsity.”

Sonia Gandhi is in isolation due to Coronavirus now.

The Congress chief wrote, “In the last 75 years, India has left an indelible mark on the international arena in all fields including science, education, health, and information technology through the hard work of its talented Indians. India established a free, fair, and transparent election system under the leadership of its visionary leaders while strengthening democracy and constitutional institutions. Along with this, India has made its proud identity as a leading country that has always lived up to the pluralistic test of language and religion.”

tags: BJP COngress india pm modi Politics sonia gandhi
previous India must be a developed nation in the next 25 years: PM Modi
next Russian diplomat warns the US against interfering in investigations in other countries
Related Posts