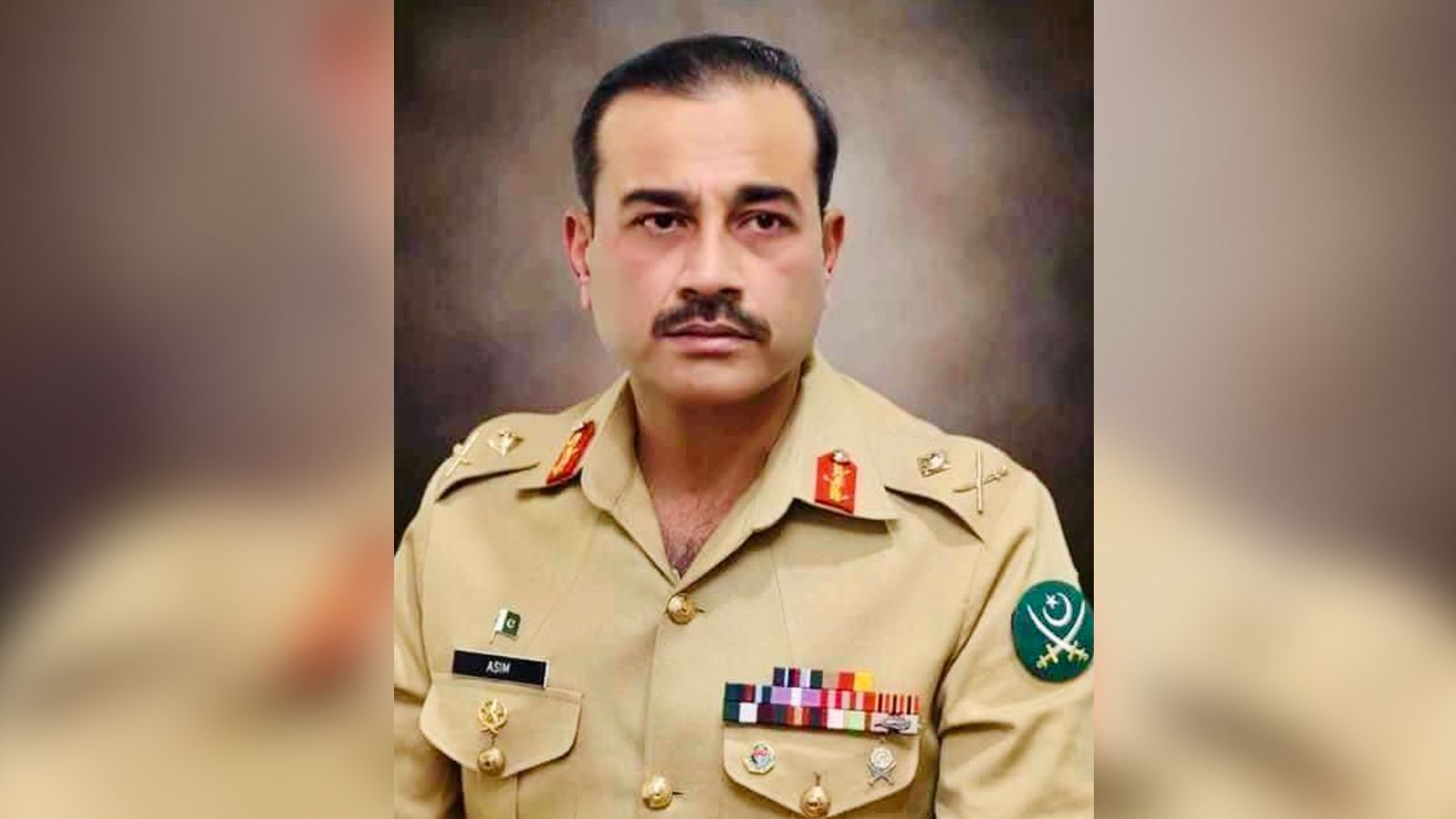 Asim Munir to be Pakistan’s Next Army Chief 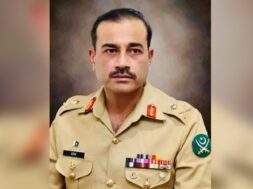 Asim Munir to be Pakistan’s Next Army Chief

Information Minister Marriyum Aurangzeb announced the development on Twitter pointing out that Munir would replace General Qamar Javed Bajwa, whose six-year term ends on November 29. Though the president belonged to Khan’s party, the government expect the appointment to be cleared by Friday.

However, the new appointment is likely to be a setback for Khan, who had removed Munir as chief of the military’s elite spy wing, the Inter-Services Intelligence, within eight months of his appointment. Khan replaced him with an officer considered close to him.

Munir is currently serving at the army headquarters as quartermaster general, overseeing supplies for all military units. Apart from the ISI, he has also led the military intelligence department. He has served under Bajwa’s direct command in the often-troubled northern areas that border Afghanistan, China and India.

The appointment of Pakistan’s army chief is watched keenly because the institution wields outsized influence over the country’s politics — particularly its foreign and defence policies. The army has also directly ruled the nuclear-armed nation for about half of its history since its creation in 1947.

This time the announcement has garnered even more attention as tensions between the military and Khan have soared. The former leader has blamed Sharif of colluding with the US to manipulate his exit from office through a no-confidence vote in April. Meanwhile, Khan accused the army of not doing enough to save his government. It’s a charge all three have denied.

The former cricket star has also named Sharif and a powerful general from the military’s spy wing of being responsible for a shooting attack earlier this month that left him wounded in the leg. Khan’s attempts to control military promotions have been at the root of Pakistan’s recent political tensions. Late last year, he publicly opposed Bajwa’s choice to lead the nation’s spy agency, voicing support for one of his own allies to stay in the role. The army chief eventually got his way, but the incident sowed the seeds for Khan’s ouster roughly six months later.