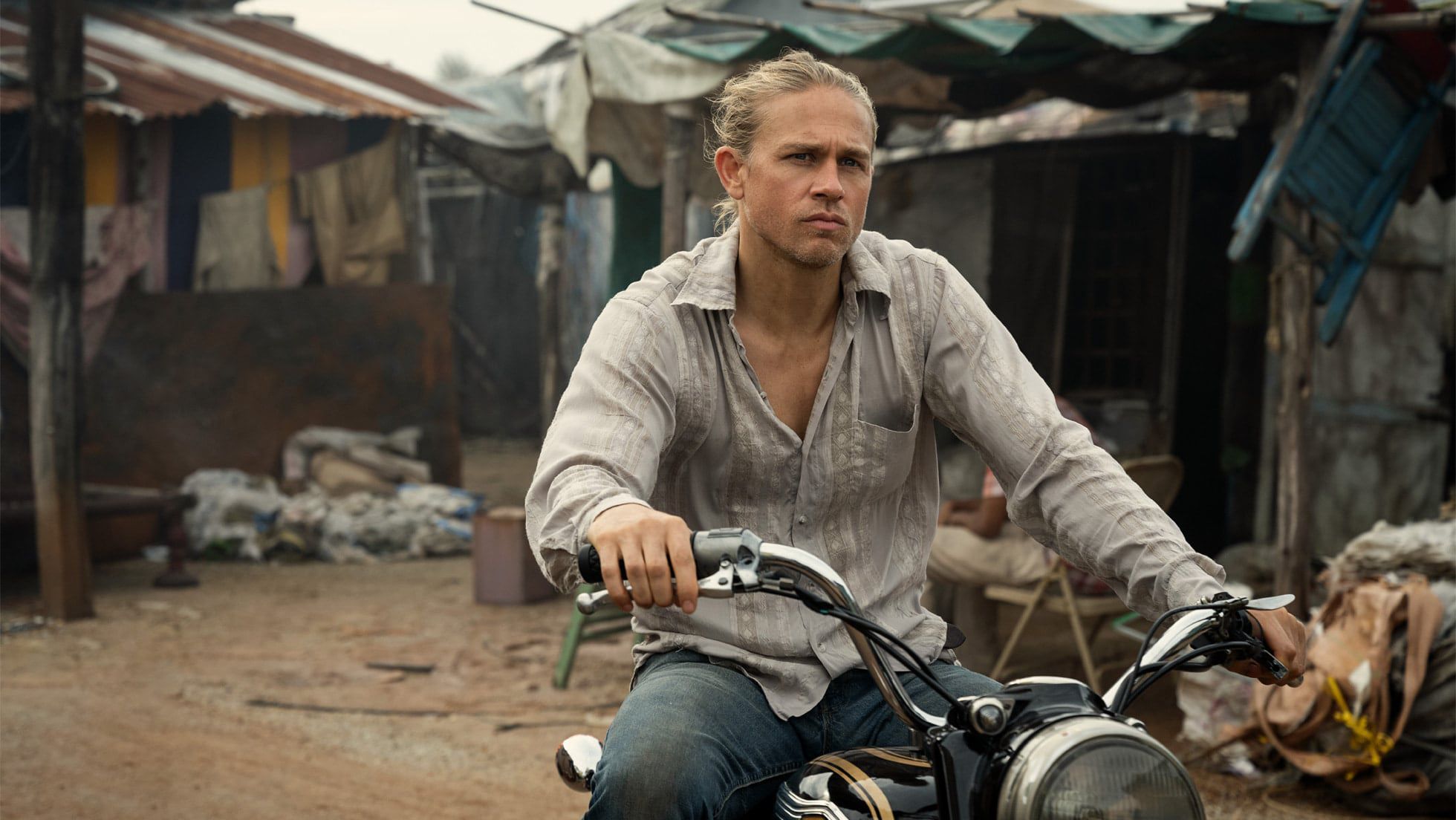 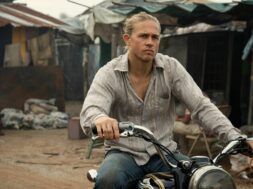 The series is based on an internationally best-selling novel, Shantaram, by author Gregory David Roberts. The book was published in the year 2003. The highly anticipated Apple original series is a love story coupled with a thrilling adventure.

The series traces the journey of a fugitive named Lin Ford who looks forward to getting lost in the vibrant and chaotic Bombay of the 1980s. Alone in an unfamiliar city, Lin struggles to avoid running into the trouble he has been hiding away from in the new place.

Shantaram will mark its global debut on Apple TV+ with first three out of 12 episodes on October 14, 2022. It will be followed by a new episode every Friday till December 16, 2022.

Meanwhile, he falls for an intriguing woman named Karla and has to make a decision between choosing freedom and love. If he choses love, he would have to bear with all the complications that come with it.