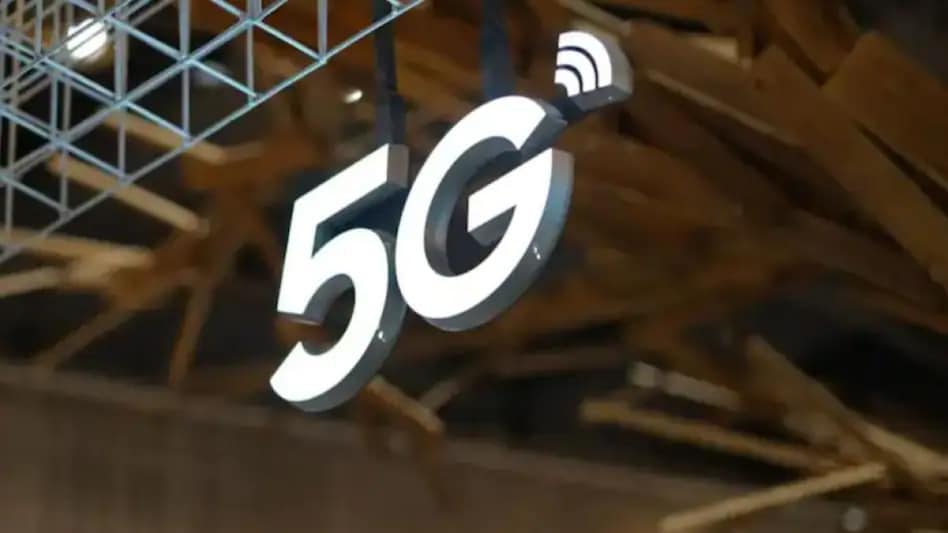 NEW DELHI, Sept 24: The 5G services will begin in India in the first week of the next month.

The central government’s National Broadband Mission said on Saturday that the prime minister Narendra Modi would launch the 5G services in India at an event in the first week of October.

India Mobile Congress (IMC), which claims to be the largest telecom, media, and technology forum in Asia, is jointly organised by the Department of Telecommunications (DoT) and Cellular Operators Association of India (COAI).

The government has given a target of 80 per cent coverage of 5G telecom services in the country in the short timeframe, Union Minister for Communications, Electronics & Information Technology Ashwini Vaishnaw had stated earlier.

Addressing an industry event in the national capital last Wednesday, Vaishnaw had said, “the journey of 5G is going to be very exciting.” He had also noted that while “many countries took multiple years to reach 40 per cent to 50 per cent coverage, we are targeting a very aggressive timeline and the Government has given a target of 80 per cent coverage in a short time frame and we should definitely cover at least 80 per cent in a very short timeframe.”

Experts have said 5G technology will greatly benefit India. It is likely to benefit the Indian economy by ₹ 36.4 trillion ($455 billion) between 2023 and 2040, a recent report by a global industry body representing mobile network operators had estimated.

5G will account for more than a third of total connections in India by 2030, with the share of 2G and 3G dwindling to less than 10 per cent, the GSMA (Global System for Mobile Communications) report said, noting that India’s high level of 4G adoption (79 per cent) indicates a subscriber base ready to transition to 5G.