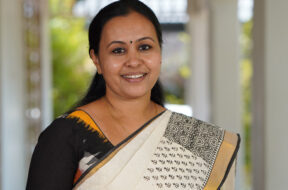 Over 90 percent covid cases in Kerala are of omicron: Kerala Health Minister

January 28, 2022 Vinayak Barot
0
Kochi: Kerala Health Minister on Friday expressed concerns about delta and omicron cases. Health Minister Veena George said that the third wave is fuelled by the Omicron variant and 94 percent of the COVID-19 cases in Kerala are Omicron positive. “It is now clear that the third wave in Kerala is the Omicron wave. Continuous sequencing […]
Read more 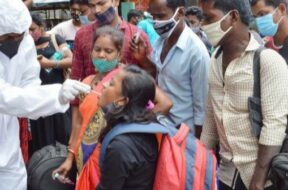 January 25, 2022 Vinayak Barot
0
Kochi: As Kerala continues to register a steep rise in COVID-19 cases, the State government on Monday said the educational institutions which have less than 40 percent attendance for consecutive three days will be closed for two weeks. As per the new restrictions, only final year college students and those in Class 10 and 12 […]
Read more 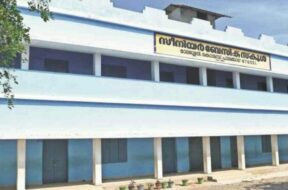 January 12, 2022 Vinayak Barot
0
Thiruvananthapuram: A school in the Palakkad district of Kerala urged students to refrain from gender-based salutations like Sir/Madam and use the term Teacher for addressing the faculties. The Senior Basic School of Olassery village is the first school in Kerala to introduce gender-neutrality while addressing teachers. According to the school headmaster Venugopalan H., a male […]
Read more 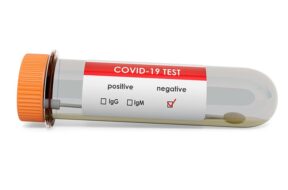 November 2, 2021 Vinayak Barot
0
New Delhi: India recorded its lowest daily Covid cases in 250 days today with the country reporting 10,423 cases, which was also 16 percent lower than yesterday. “India has registered a huge decline in the number of Coronavirus cases as the country reported 10,423 Covid cases,” 15,021 recoveries and 443 deaths in the last 24 […]
Read more 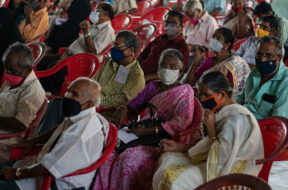 October 19, 2021 Vinayak Barot
0
Kochi: The Union Health Ministry on Tuesday morning informed that the South India State ‘Kerala’ reported more than half of India’s 13058 new coronavirus cases in the last 24 hours. This is India’s lowest single-day rise in cases in 231 days. Kerala reported 6676 new Covid-19 cases on Monday. According to the latest data updated […]
Read more 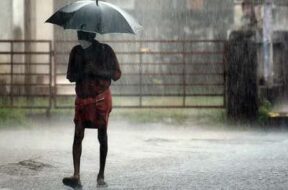 October 18, 2021 Vinayak Barot
0
Kochi: The Prime Minister, Shri Narendra Modi has spoken to Kerala Chief Minister, Shri Pinarayi Vijayan and discussed the situation in the wake of heavy rains and landslides in Kerala. The Prime Minister has also expressed deep grief over the loss of lives due to heavy rains and landslides in Kerala. In a series of tweets, […]
Read more 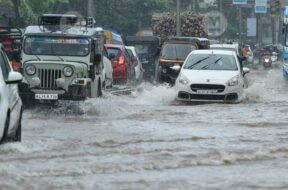 October 17, 2021 Vinayak Barot
0
Kochi: At least eight people have been killed in Kerala as heavy rain triggered landslides in Idukki and Kottayam districts. At the state government’s request, the Army, Navy, and Air Force have stepped in to help the civil administration handle the situation. The National Disaster Response Force has decided to deploy 11 teams. According to a […]
Read more 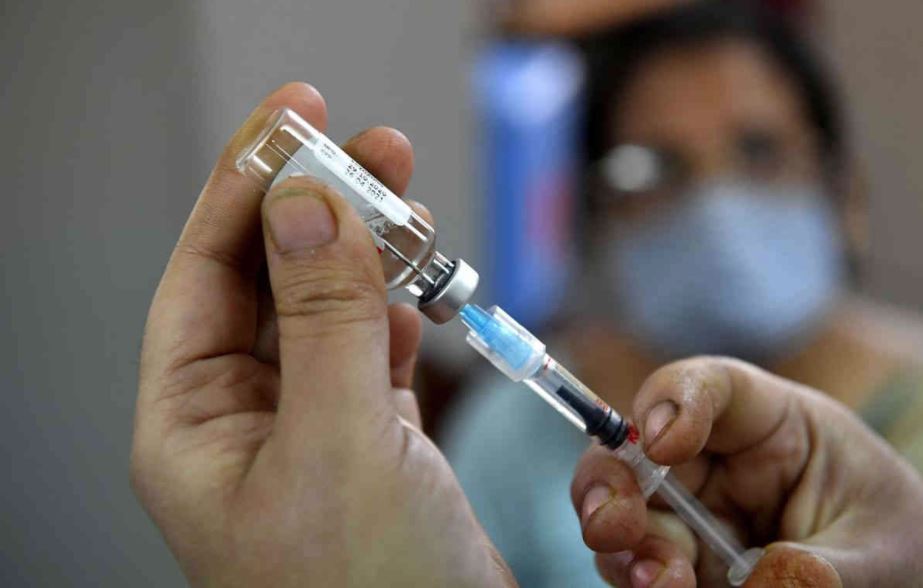 October 15, 2021 Vinayak Barot
0
New Delhi: The Ministry of Health and Family Welfare on Friday confirmed that as many as 16,862 new Covid cases and 379 deaths were reported in the last 24 hours. The Health Ministry confirmed that there are 2.03 lakh active cases in the country, and 19,391 recoveries were reported yesterday, taking the total recoveries to […]
Read more 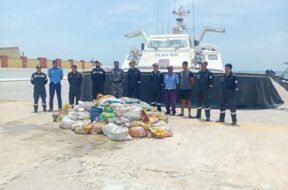 September 20, 2021 Vinayak Barot
0
Kochi: In a swift operation, the Indian Coast Guard (ICG) team at Mandapam, Tamilnadu seized two tonnes of sea cucumber, a banned marine species. Working on a tip-off about illegal transshipment of sea cucumber in the wee hours of 19 Sep, the ICG team swung into action and tracked the suspect boat involved in likely […]
Read more 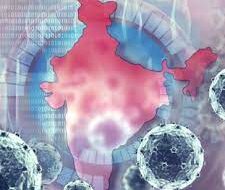