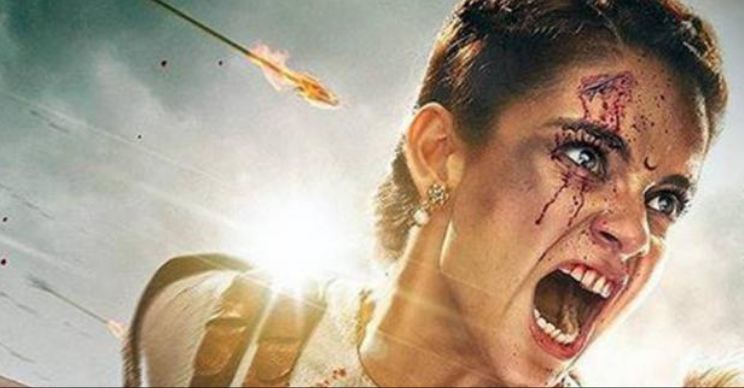 Manikarnika : The Queen of Jhansi, is a biopic of Rani Laxmi Bai, who revolted against the British Raj in 1857. Before the release of the film, Karni Sena protested against it and speaking to an online portal Kangana revert back and said that ” Four historians have certified Manikarnika, we have got censor certificate as well, Karni Sena has been conveyed this but they are continuing to harass me. If they don’t stop then they should know I am also a Rajput and I will destroy each one of them”.

CBFC Chairman Prasoon Joshi has been closely worked for dialogues and lyrics in the movie. Earlier this week, he was even present at the launch of the song “Bharat” and said that the message in the movie is “Desh Prem Jatao” (express love to your motherland).

On Friday, a special screening of the film has been organised for the President Ram Nath Kovind at the Rashtrapati Bhavan in New Delhi.