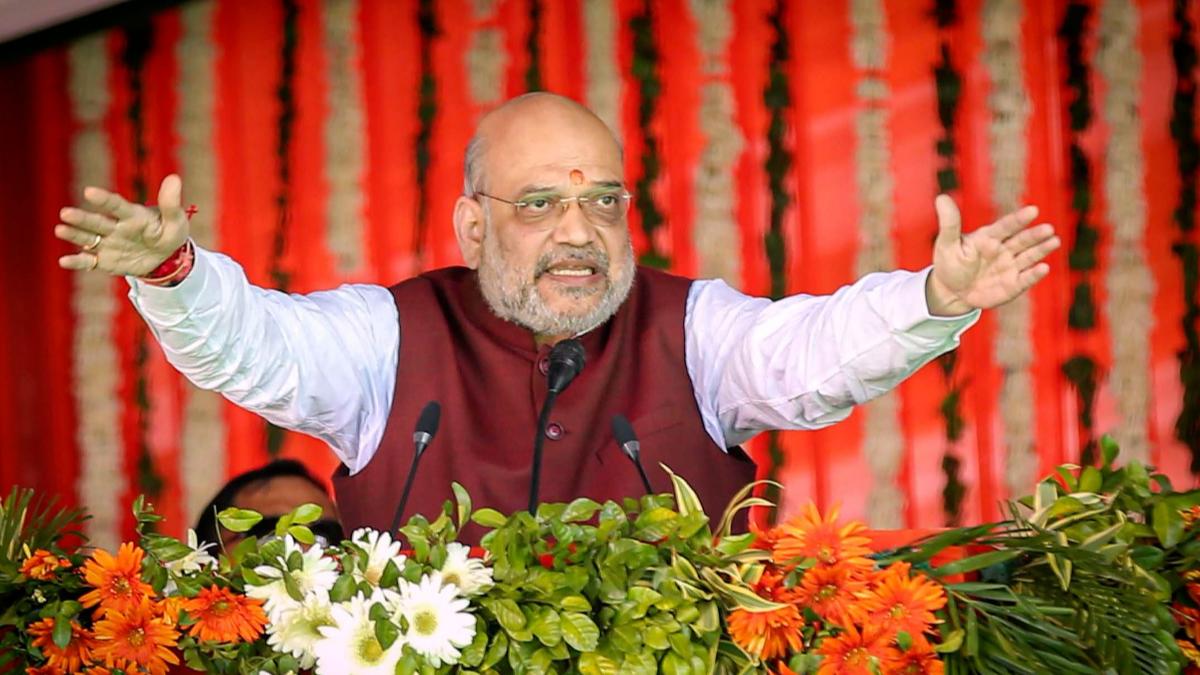 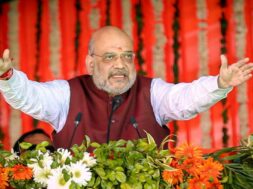 NEW DELHI, Nov 25: For what the world condemned the then Narendra Modi government in Gujarat, the union home minister Amit Shah claimed as an “achievement” of the BJP government in “silencing” the
“anti-social elements” for establishing “permanent peace” in the state since then.

Shah’s obvious reference was to the infamous Gujarat riots in which over 1,000 Muslims were killed in some dozen gruesome incidents in the aftermath of the Godhra train carnage burning 59 karsevaks alive in the S-6 coach of Sabarmati Express. Several parts of Gujarat then had witnessed communal riots that lasted for several days till army was called out in Ahmedabad to bring the situation was under control. The prime minister Modi was then the chief minister of Gujarat.

It was perhaps the first time in 20 years that the riots in which the Vshwa Hindu Parishad forces ran amuck killing innocent Muslims, was claimed as the government’s measure to “silence” the anti-social elements and establish “permanent peace.” Most of the BJP leaders had so far refrained from making any reference to the riots considering it as a black spot in the history of Gujarat.

Addressing an election rally at Mahudha in central Gujarat on Friday, Amit Shah said “anti-social elements” earlier indulged in violence in Gujarat as the Congress supported them, but after the perpetrators were “taught a lesson” in 2002, they stopped such activities and the Bharatiya Janata Party (BJP) established “permanent peace” in the state.

Lambasting the Congress for “supporting the anti-social elements,” Shah said, “During the Congress rule in Gujarat (before 1995), communal riots were rampant. Congress used to incite people of different communities and castes to fight against each other. Through such riots, Congress had strengthened its vote bank and did injustice to a large section of the society.”

Mr Shah claimed that Gujarat witnessed riots in 2002 because perpetrators became habitual of indulging in violence due to the prolonged support they received from the Congress. “But after they were taught a lesson in 2002, these elements left that path (of violence). They refrained from indulging in violence from 2002 till 2022. BJP has established permanent peace in Gujarat by taking strict action against those who used to indulge in communal violence,” the Union minister said.

Thanking Prime Minister Narendra Modi for abrogating Article 370 from Jammu and Kashmir, Mr Shah alleged that the Congress was against it because of its “vote bank.”