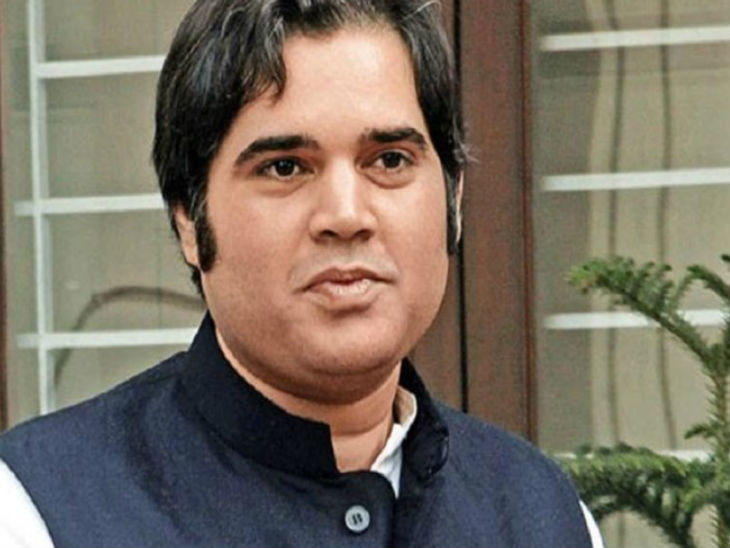 Varun Gandhi while talking a news channel declared that the rumors of him joining Congress are false. Such rumors are a nuisance and that is the reason I did not answered questions much. He wishes to see Narendra Modi as PM. He said, “Our agenda is to make Narendra Modi PM again.”

He said, “We have only one agenda and that is to make Narenrdra Modi PM. Other than that on ground level we are working on issues of development.”

On the swap of seat he said, “My mother has many times contested from Avla, Pilibhit and Sultanpur. It has been a victory always and we have been praised. I have won with 3lakh votes from here in the past.”

For the issues raised in Election campaigns he said, “The central Government has done a lot for farmers but Security is also an important issue we are focusing on. The opposition has played very shallow politics.”