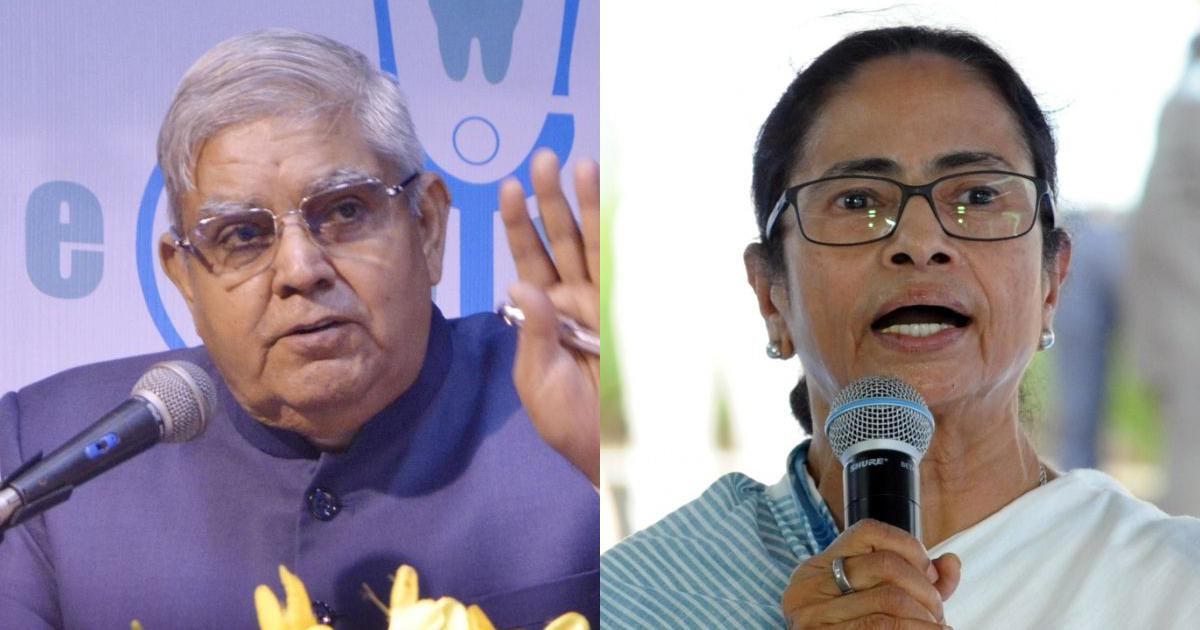 NEW DELHI, May 26: A new flashpoint between the Trinamool Congress government in West Bengal and the governor Jagdeep Dhankhar seems to be emerging with the Mamata Banerjee government’s reported decision to introduce a bill in the assembly to make the Chief Minister – and not the Governor – Chancellor of all the state universities.

The move is certain to launch a fresh war between Ms Banerjee, who also heads the ruling TMC and Dhankhar, a former BJP card holder, who the state’s ruling party leaders have accused of working at the behest of the centre to harass Mamata Banerjee and her government on key issues.

“Today, the state cabinet gave its consent to the proposal to make the Chief Minister the Chancellor of all state-run universities in place of the Governor. This proposal will soon be introduced as a bill in the assembly,” Bengal Education Minister-in-Charge Bratya Basu said.

In January this year, Dhankhar had alleged that Vice Chancellors of 25 state universities in Bengal were appointed without his consent. The Mamata Banerjee government, however, claimed the Governor should have approved the names of the Vice Chancellors selected by the search committee, and if he refused, the Education Department has the power to go ahead with its decision. The Bengal government has said earlier that the “colonial legacy” of a Governor being ex-officio Chancellor of all state-run universities should be reviewed, and instead scholars should be appointed.