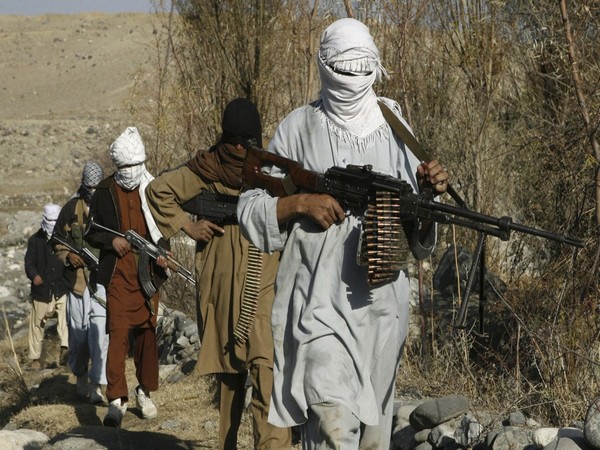 The Taliban Could Isolate capital of Afghanistan in 30 days: Report 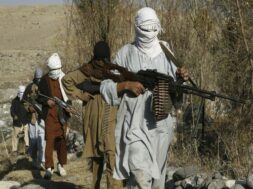 The Taliban Could Isolate capital of Afghanistan in 30 days: Report

New Delhi: The Taliban in Afghanistan could isolate the capital of the country in 30 days and possible takeover in 90 days, The US defense official cited the US intelligence as violence steadily increasing in a war-torn country.

The official told media on condition of anonymity on Wednesday said that “the new assessment of how long Kabul could stand was a result of the Taliban’s rapid gains as US-led foreign forces leave, but this is not a foregone conclusion.”

The EU official on Tuesday said that “The Islamists now control 65% of Afghanistan and have taken or threaten to take 11 provincial capitals. Faizabad, in the northeastern province of Badakhshan, on Wednesday became the eighth provincial capital to be seized by the Taliban.”

A doctor from Kandahar, Afghanistan said that “Many injured Taliban fighters are seeking medical support and the city is receiving scores of bodies of Afghan forces. The fear is of suicide bombers entering the diplomatic quarters to scare, attack, and ensure everyone leaves at the earliest opportunity.”

The UK and the US have already informed their citizens to leave Afghanistan as soon as possible. The Taliban want to defeat the US-backed government and re-impose strict Islamic law. The speed of their advance has shocked the government and its allies.

Amid the rising presence of the Taliban – US State Department Spokesperson Ned Price on Wednesday said that that “the attacks were against the spirit of a 2020 agreement. The Taliban committed to talks on a peace accord that would lead to a “permanent and comprehensive ceasefire.

The loss of Faizabad was the latest setback for the government of President Ashraf Ghani, who flew to Mazar-i-Sharif to rally old warlords to the defense of the biggest city in the north as Taliban forces closed in.

US President Joe Biden said on Tuesday he did not regret his decision to withdraw and urged Afghan leaders to fight for their homeland. Washington had spent more than $1 trillion over 20 years and lost thousands of US troops, and continued to provide significant air support, food, equipment, and salaries to Afghan forces.

A Media located in the gulf country said that “it was clear the Taliban did not believe in a political solution.”