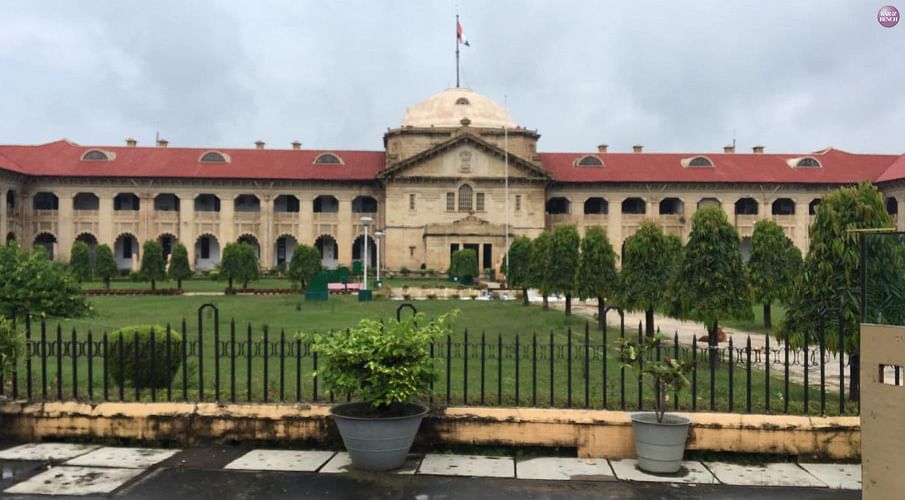 The Adults have Right to Choose their Partners Irrespective of Religions: Allahabad High Court 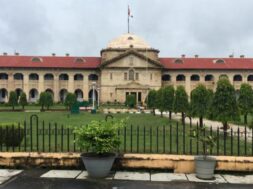 The Adults have Right to Choose their Partners Irrespective of Religions: Allahabad High Court

NEW DELHI, Sept 17: The Allahabad High Court while granting protection to an interfaith couple re-affirmed that two adults have the right to choose their partners as to who they get married to irrespective of their religion.

A Division Bench of Justices Manoj Kumar Gupta and Deepak Verma said not even their parents can object to their relationship. “It cannot be disputed that two adults have the right of choice of their matrimonial partner irrespective of religious professed by them….As the present petition is a joint petition by the two individuals who claim to be in love with each other and are major, therefore, in our considered opinion, nobody, not even their parents, could object to their relationship,” the court said.

The petition was moved by one Shifa Hasan and her partner — both residents of Uttar Pradesh — contending that they are in love with each other and are living together on their own will. Hasan, in this petition, stated that she had also filed an application for conversion from being a Muslim to Hinduism following which the District Magistrate had called for a report from concerned police station.

In the plea, Hasan said her father was not agreeing to the marriage and hence she feared that there might be a threat to their lives. The court, as such, granted them protection while clarifying that the order is not any final opinion regarding the age of the petitioners as the findings are only prima facie in nature for the purposes of deciding the issue regarding protection of life of the petitioners.