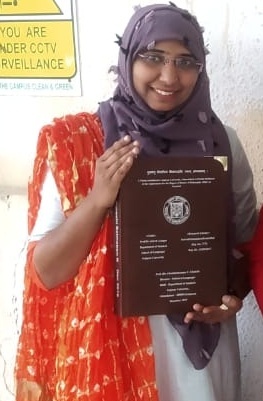 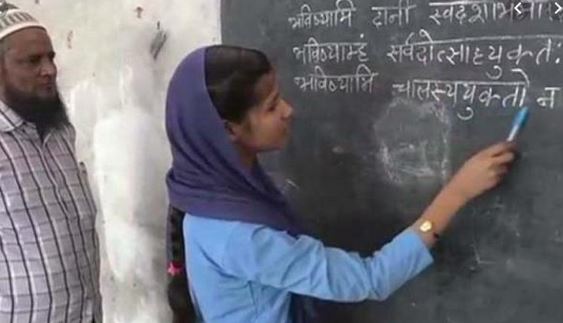 November 22, 2019 jaysonwhitely6
0
Prachi Thaker Ahmedabad: Muslim conservatives opposed him, but an unfazed shehnai legend Ustad Bismillah Khan continued to play it on the ghats of Varanasi and in the temples. The great Indian shehnai maestro was awarded with Bharat Ratna in the year 2001, being the third classical musician. Many more Muslim legends—Ustad Bade Ghulam Ali Khan […]
Read more 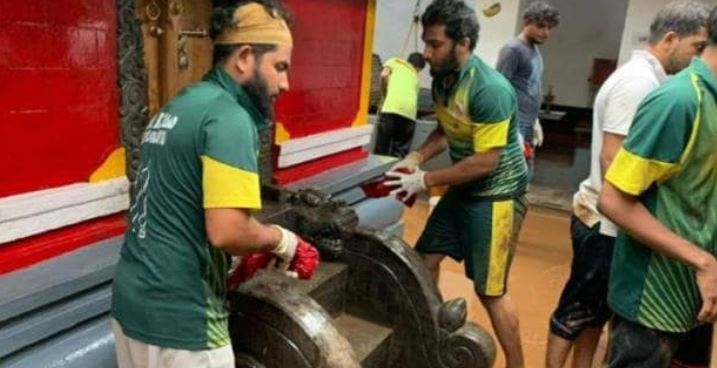 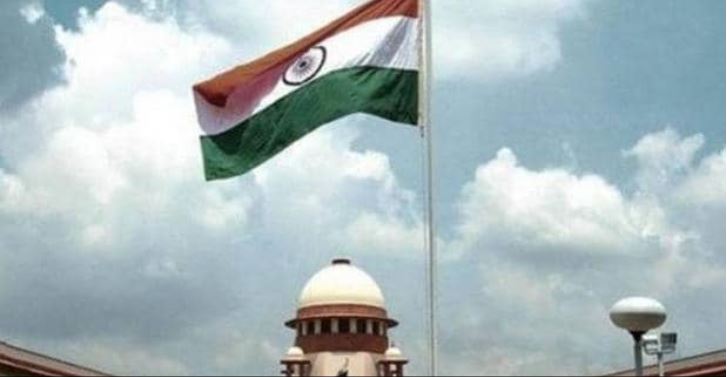 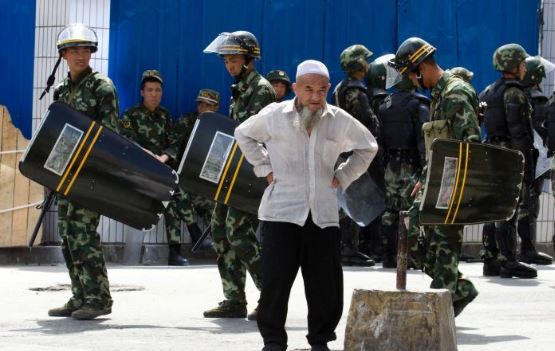 July 16, 2019 enriquetao31
0
Last week, Russia, Saudi Arabia and 35 other countries, in a letter to the United Nations, supported China’s “policies” in its restive western province of Xinjiang. The USA-led West has long been accusing Beijing of turning Xinjiang into a “concentration camp” for over a million ethnic Uighur Muslims; a group of 22 ambassadors recently wrote […]
Read more 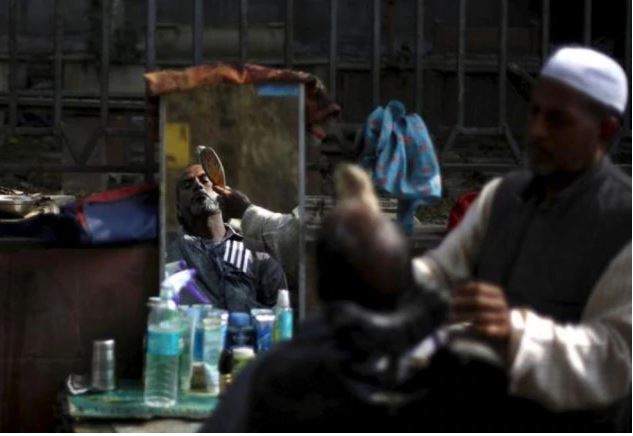 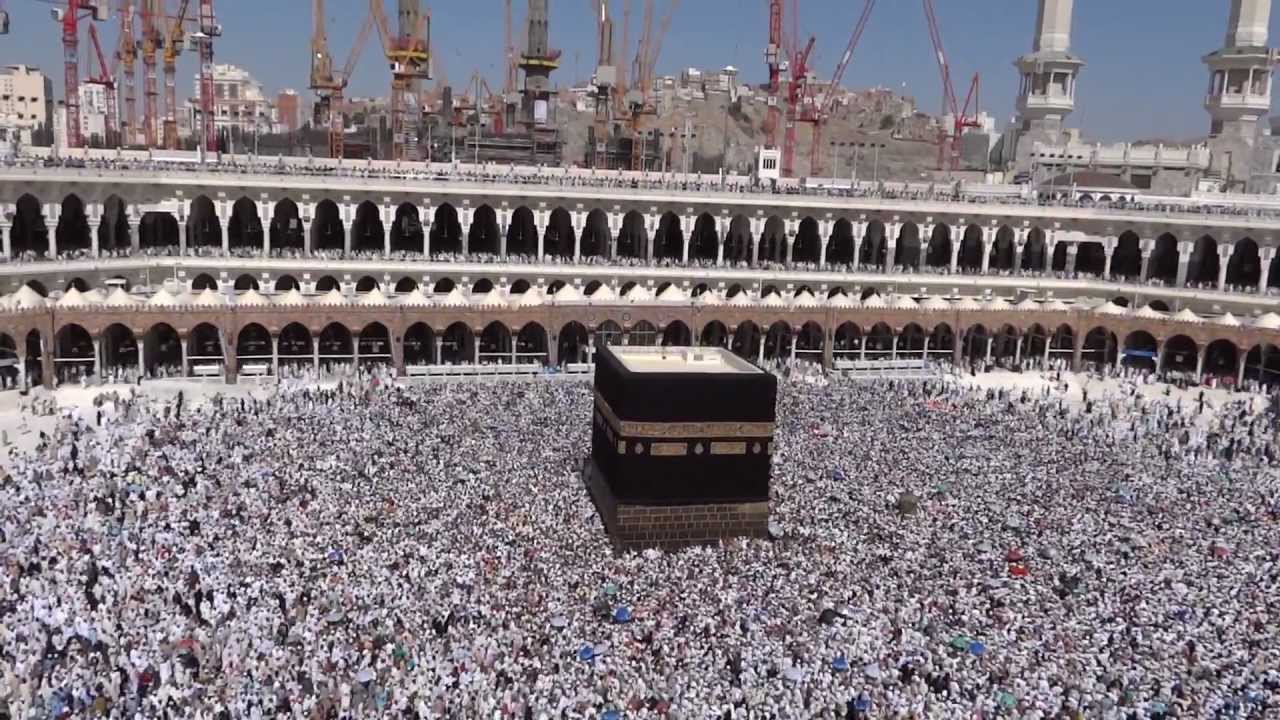 Is the global ocean of Islam shrinking?

July 12, 2019 enriquetao31
0
Virendra Pandit Nearly 30 years ago—November 20, 1979—Islam was rocked by its worst crisis in centuries when a heavily-armed ultra-Islamic group of militants rained terror on the pilgrims in the Grand Mosque in Mecca to, what they claimed, restore sanctity of Islam. Panicked, the Saudi security forces, with assistance from France, flushed these terrorists out […]
Read more 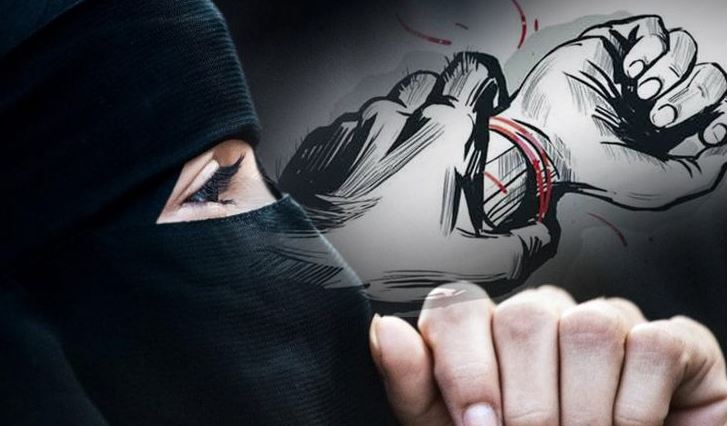 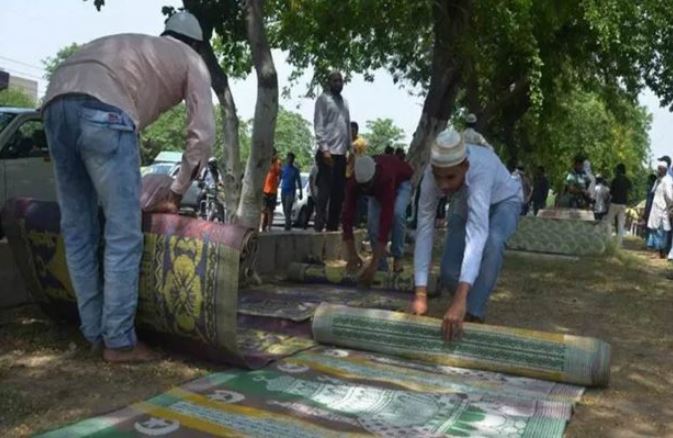 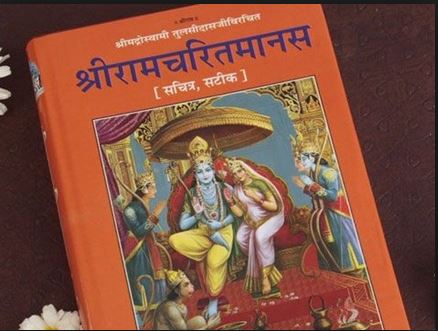