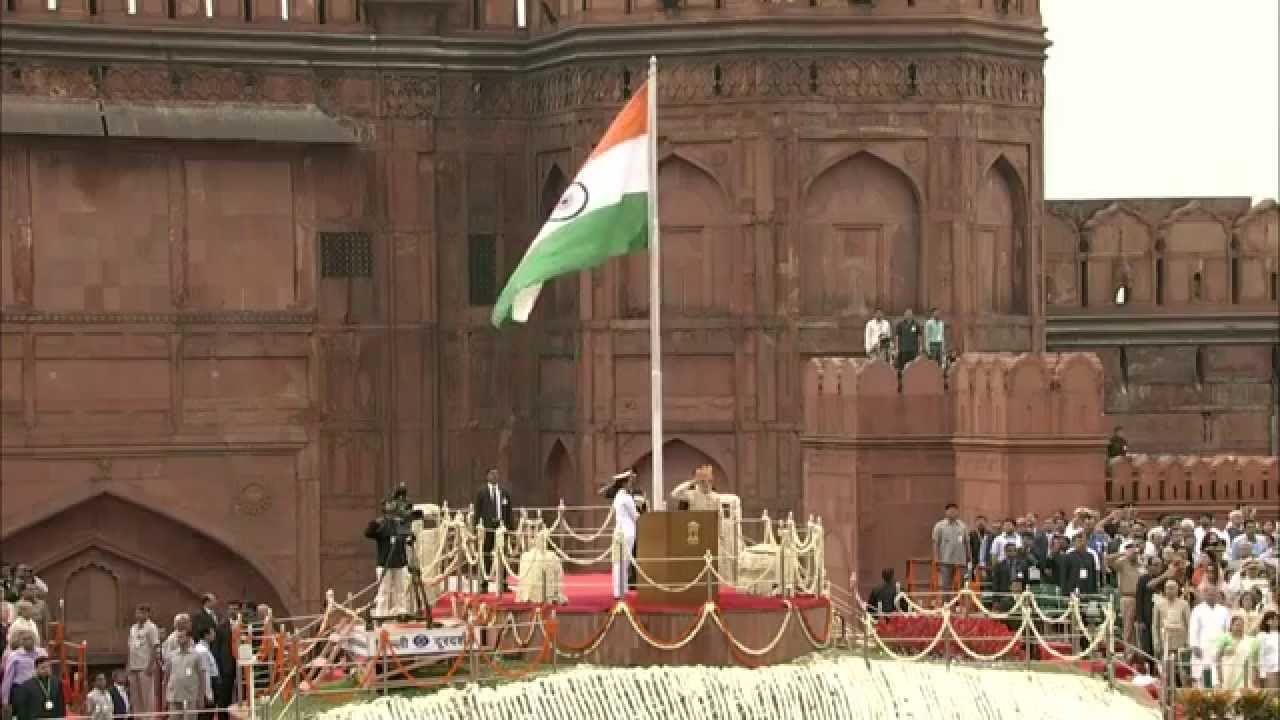 PM Calls for New Transformation of the Country in “Amrut Kaal” 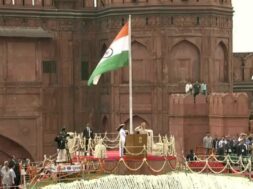 PM Calls for New Transformation of the Country in “Amrut Kaal”

NEW DELHI, Aug 15: The Prime Minister Narendra Modi on Sunday pitched for a new transformation of the country to newer heights, new levels of prosperity, world-class modern infrastructure, and access to quality facilities for all Indians irrespective of the region and class they belong to in the next 25 years, the period he termed as the “Amrut Kaal” for India, ending with the country celebrating the centenary of the independence.

In his eighth consecutive address to the nation from the ramparts of the Red Fort on the occasion of the 75th year of independence, the Prime Minister called for making the next 25 years (when India will hit a century of independence) a glorious one with “new thresholds, aspirations and dreams.” He made new additions to his known phrase coining the phrase “Sabka Saath, Sabka Vikas, Sabka Vishwas, Sabka Prayaas” (With all, development for all, the trust of all, the striving of all).

“There comes a time in every nation’s life where it defines anew what development means for it, and resolves anew on how to reach its goals, that moment for our country is now,” he said.

He, however, reminded the citizens that a resolve means nothing without the efforts to back it. “A resolve will remain incomplete till it is not matched with valour and hard work. Therefore we have to achieve all our resolves through ultimate valour and hard work,”

Prophesized next decade and half  as “25 years of Amrut Kaal,” he said “We should not wait for that long to meet our goals. We must set out for this immediately. Yehi samay hai, sahi samay hai… (this is the time, the right time) We should change ourselves according to the changing world, Modi said adding that country should aim to achieve new levels of prosperity and ensure that the quality of access to facilities are not different in urban and rural areas; and government should not be an impediment for public and country should have modern infrastructure which is no less than world standard.

The recent second wave of COVID-19 that hit India was also referred to by the Prime Minister who recalled those who passed away and lauded the “untiring and committed” work of doctors, nurses, paramedics, sanitation workers, scientists and entrepreneurs who helped fight the pandemic and assisted by the development of indigenous vaccines. He also mentioned that while celebrating independence, “Indians had taken an emotional decision to mark August 14th as Partition Horrors Remembrance Day” for all those who had lost their lives and loved ones in the Partition of 1947.

His speech, nearly 90 minutes in all, went over the efforts of his government to simplify laws, make government less intrusive, heavy investment in infrastructure, including the ₹100 lakh crore “Gatishakti initiative” the master plan for which would be unveiled soon. He pointed out to India’s commitment to the environment and its climate change goals by stating that the country was committed to “circular economy”, and the new vehicle scrappage policy was part of that as well as the setting up of the National Hydrogen Mission for encouragement of green fuels.

He said his government was committed to the goal of 100% coverage of all welfare schemes, including the Jal Jeevan mission of tapped drinking water connections in all homes, Ujjwala cooking gas scheme, Pradhan Mantri Awaas Yojana for housing, Jan Dhan bank accounts for everyone and other such schemes. He also announced the admission for girls in all Sainik Schools across the country and that the use of fortified rice across all government nutrition programmes would also be undertaken. He said his government had the political will to push through second generation reforms required to jump start the economy. Describing the New Education Policy as a means to fight poverty, he said it would focus on encouraging teaching in regional languages. “No child will be prevented from accessing opportunities just because of medium of instruction, mother tongue will be encouraged,” he said.

In a nod to the fact that his government has been dealing with long running protests by farmers groups and Opposition parties on the three contentious farm laws, he asserted that the majority of Indian farmers were small and marginal and his government had prioritised their interests.

Giving the slogan of ‘Chhota kisan bane desh ki shaan (small farmers should become India’s pride)’ Modi said 80% of India’s farmers had less than two hectares of land. “Keeping small expenses in mind, the government is implementing the Pradhan Mantri Kisan Samman Nidhi (PM-KISAN) under which more than ₹1.5 lakh crore has been transferred into the bank accounts of over 10 crore farmers,” he added.

Modi also said reservation was being ensured for Dalits, STs, backwards and general category poor, and emphasised that the hand-holding of deprived communities was necessary.

On the nature of international relations, Modi said it changed after the Second World War and there was a possibility of a new world order in a post-coronavirus pandemic scenario. In a veiled cautioning of Pakistan and China, Modi said India was fighting the challenges of terrorism and expansionism with great courage and astuteness. He asserted that India did not hesitate in taking tough decisions and had political will to do so. “India has given a stern signal to its enemies by conducting surgical and air strikes. This tells us that India is changing and can take the most difficult decisions and isn’t reluctant to implement them,” he added.

Stressing that he had full faith in the youth of the country, the Prime Minister said this was a “can-do generation” which could achieve every goal, and pointed to how tier two and three cities had shown an eruption in start-ups many of whom had become unicorns. He pointed to large influx of foreign exchange despite COVID-19 and asked that manufacturers strive to provide world class products from India. He expressed pride in the defence sector’s efforts under “make in India” including the trials of INS Vikrant, the aircraft carrier.

Modi said development of Jammu and Kashmir as well as Ladakh was under way as was the work of the delimitation commission in J&K, and that Assembly polls would be held in the Union Territory sooner rather than later.

He had begun his address, hailing the contribution of Mahatma Gandhi, Subhas Chandra Bose, India’s first Prime Minister Jawaharlal Nehru, Sardar Vallabhbhai Patel and B.R. Ambedkar, among others, in nation building. He also lauded India’s Olympic contingent, which was present at the Red Fort, and said their performance encouraged the youth of the country.