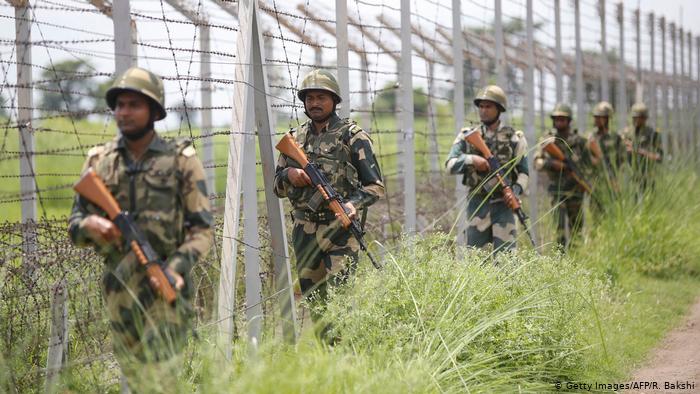 Only Six Cease-Fire Violations by Pakistan since February 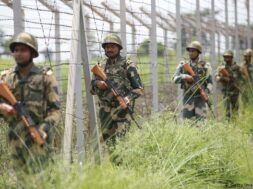 Only Six Cease-Fire Violations by Pakistan since February

NEW DELHI, Aug 4: Only six incidents of ceasefire violation have been reported since India and Pakistan agreed in February to strictly observe all agreements related to cross-border firing along the Line of Control (LoC) and International Border (IB) in Jammu and Kashmir among other sectors, the Centre told the Lok Sabha.

In a written response, the union minister of state for home Nityanand Rai said while there were 380 incidents of ceasefire violations in January and 278 in February, no such cases were reported in March. One case of ceasefire violation was reported in April, three in May and two in June. He added that during instances of unprovoked firings by Pakistan, immediate retaliation by the Indian Army and BSF were carried out.