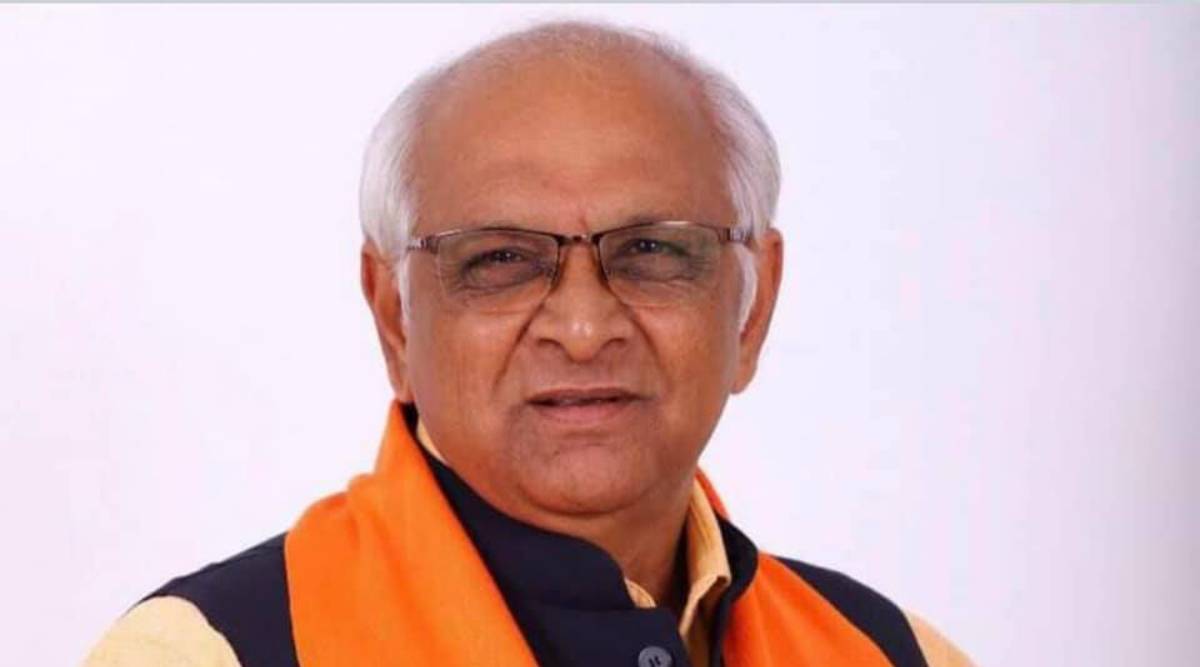 Little Known Bhupendra Patel to be the next Gujarat CM 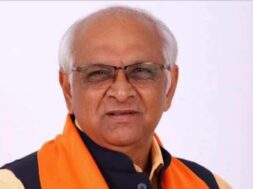 Little Known Bhupendra Patel to be the next Gujarat CM

GANDHINAGAR, Sept 12: In his usual style of giving a last-minute surprise, the prime minister Narendra Modi chose a first time member of the Gujarat Assembly and a last bencher, Bhupendra Patel, a protege of the current Uttar Pradesh governor Anandiben Patel, as the new chief minister of the state.

At a meeting of the BJP legislature party on Sunday evening, Bhupendra Patel’s name was proposed by the outgoing chief minister Vijay Rupani, who tendered his resignation only on Saturday, in the presence of the Central observers and union ministers Narendrasinh Tomar and Pralhad Joshi and was “unanimously” supported by the MLAs present. The outcome of the meeting was announced by Tomar who said Rupani himself had volunteered to propose the name of his successor to demonstrate the unity in the party.

A former chairman of the Ahmedabad Urban Development Authority and of the standing committee of the Ahmedabad Municipal Corporation, Patel was elected from the Ghatlodiya state Assembly constituency in Ahmedabad which was earlier represented by Anandiben Patel before she was moved to the gubernatorial post. Bhupendra Patel was elected from Ghatlodiya in the December, 2017 elections with a margin of over 1.17 lakh votes.

He is expected to take the oath of office and secrecy on Monday and the sources within the party said was expected to retain most of the ministers in the outgoing cabinet including the deputy chief minister Nitin Patel, considered to be a strong contender for the post to succeed Rupani till Modi pulled up the surprise.

Bhupendra Patel is a little known name in the party cadre and never held very important offices either in the organization or the administration. Even in the legislature party meeting, he was sitting a lone corner talking to someone on the mobile till Rupani dropped his name like a bombshell and escorted him to the dais. In his brief address after elected as the new leader, Patel thanked Modi and other top leaders for reposing faith in him and hoped that the party rank and file and the MLAs would co-operate with him in sharing the responsibility bestowed upon him.

In Modi’s style of functioning, several other prominent names doing rounds as the new Gujarat CM since Rupani resigned, including the union health minister Mansukh Mandaviya, the Lakshadweep administrator Praful Patel, the union minister of state Purshottam Rupala, and several others also got washed away.

It was the third time that Nitin Patel missed the bus. He was expecting to succeed Modi when he left for Delhi to take over as the prime minister in 2014 but instead Anandiben Patel was made his successor. Both as successor to Anandiben in 2016 and after the 2017 Assembly elections, Nitin Patel hoped to be elevated to the top post from deputy but once again lady luck refused to smile at him. Before the leadership elections on Sunday morning, Nitin Patel in his statement had given clear indications what he expected, “someone who is known all over the state and someone who have the experience of running both the administration and the organization should be chosen as the new CM,” he had said clearly hinting that he was one of the very few who filled the bill.

The party high command deputed two Central observers Narendra Singh Tomar and Pralhad Joshi who conducted the legislature party meeting in which a new leader was elected to the Chief Minister’s post.

That Rupani’s successor this time would be someone from the “Patidar (Patel) community was almost a foregone conclusion after Rupani, belonging to a minority Jain community because the party apprehended that alienation of a section of the “Patidars” believed to be a en masse strong supporters of the BJP, had cause the tremor in the 2017 elections when the BJP just barely managed to secure the majority in the face of a strong challenge from the Congress. All top contenders, including Mandaviya, Rupala, and the agriculture minister in the Rupani cabinet RC Faldu are all “Patidars” (Patels).

In Gujarat, the Patidars are a dominant caste having a sizeable control over the political economy with its hold over the lucrative cooperative sector, education, realty and construction and small and medium enterprises.

The Patidars form the backbone of the BJP in Gujarat as the party’s first Chief Minister in 1995 when it came to power for the first time was Keshubhai Patel, a Patidar leader from Saurashtra region.

However, there was also another theory that the new Chief Minister could be from OBC community but there is no prominent leader in the party who could be chosen for the post ahead of the crucial elections next year.

Insiders in the party contended that the high command wanted to go to the electorate with a fresh face in order to dilute the anti-incumbency factor after the pandemic in which the State administration under Rupani often floundered and did not perform as per the high command’s expectations.

Earlier, responding to the development, Congress alleged that the BJP has made Rupani a “scapegoat” to “hide its mismanagement during the pandemic” in Gujarat. Gujarat Pradesh Congress Committee president Amit Chavda said, “This government has been an abject failure on all fronts. We knew that the state government in Gujarat was remote-controlled from Delhi and the manner in which Anandiben was asked to resign without completing her term, in the same manner, Vijay Rupani has also not been allowed his full term.”