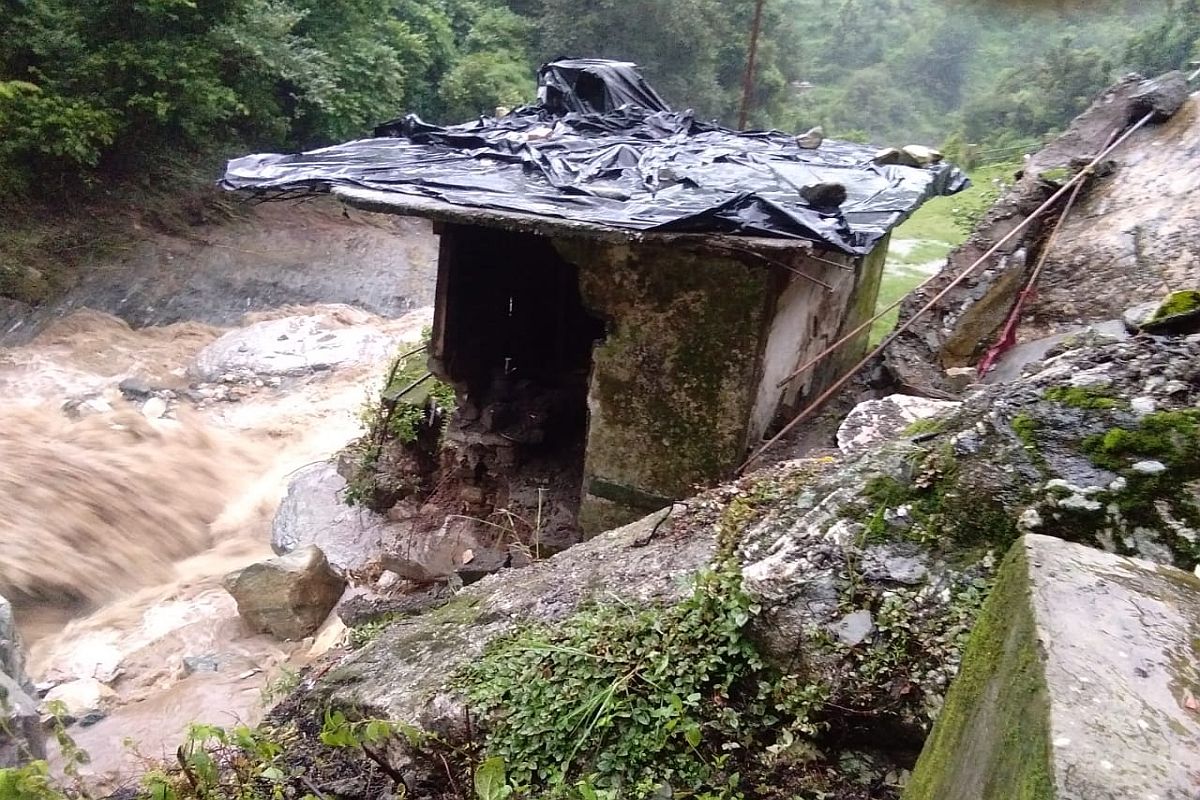 Ahmedabad: Nainital city of Uttarakhand experienced a cloudburst amidst incessant heavy rains in Ramnagar village on Tuesday. “Several people trapped under the debris have been rescued. Some people are injured and rushed to the nearby hospital, but we are yet to ascertain the exact number,” Senior Superintendent of Nainital Police, Preeti Priyadarshini, said.

The famous Naini Lake overflowed as a result of the cloudburst and the ongoing downpour. According to government reports, the lake water entered buildings, shops, houses, and corporate complexes.

Meanwhile, the ongoing landslides blocked all three highways connecting Nainital to the rest of Uttarakhand. Besides, a portion of the Haldwani Bridge was washed away by heavy floodwaters on Tuesday. The bridge connected Nainital with Udham Singh and Champawat districts.

Police forces and the Indian Airforce have been deployed in the affected regions of Nainital and started the rescue operations, along with the National Disaster Response Force (NDRF). Meanwhile, the Uttarakhand State government requested the people to stay indoors.

The Indian Prime Minister Narendra Modi spoke to Uttarakhand Chief Minister Pushkar Singh Dhami and State Minister Ajay Bhatt to review the situation caused by the incessant rains in the State on Tuesday.

The Chief Minister of Gujarat, Bhupendra Patel, also engaged in a telephonic conversation with Pushkar Singh Dhami to assist all the stranded Gujarati pilgrims.