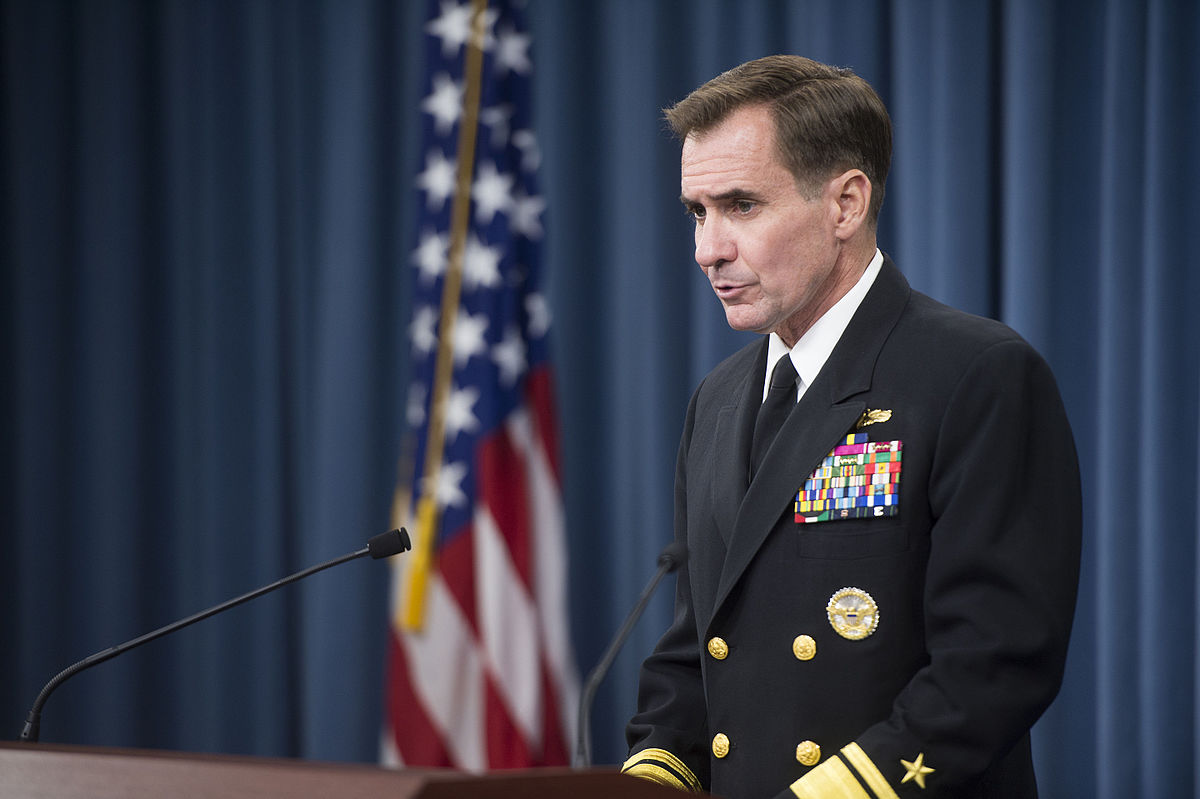 Challenge to Taliban, The U.S. will continue to conduct drone strikes in Afghanistan if and when needed 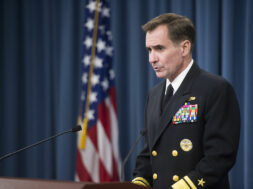 Challenge to Taliban, The U.S. will continue to conduct drone strikes in Afghanistan if and when needed

New Delhi: After the complete withdrawal of the US troops from Afghanistan, The Pentagon press secretary John Kirby said that “The American government has made it clear that it will continue to conduct drone strikes against the Islamic State-Khorasan Province (ISIS-K) and others within Afghanistan whenever it is necessary.”

According to a media report, The US launched many drone strikes against an individual described as an ‘ISIS-K planner’ as well as a suspected suicide car bomber in recent days after the terrorist group claimed responsibility for suicide bombings that killed 13 US service members.

“Pentagon would utilize drone strikes if threats remain in the future. We have the capability from an over the horizon perspective of ensuring our national security interests are protected and defended,” Kirby told media.

The United States forces left Afghanistan on Tuesday morning, marking the end of a chaotic and messy exit from America’s longest war.

On the Islamic State-Khorasan Province (ISIS-K), President Joe Biden said that this group had killed 13 US troops in a suicide bombing at Kabul airport, and the US is not done with the terrorist group. To ISIS-K we are not done with you yet. To those who wish America harm, we will hunt you down and you will pay the ultimate price.”

President Biden further added that “the real decision in Afghanistan was “between leaving and escalating,” framing his choice to withdraw troops as the only option aside from surging more forces to the country. I was not going to extend this forever war, and I was not extending a forever exit.”