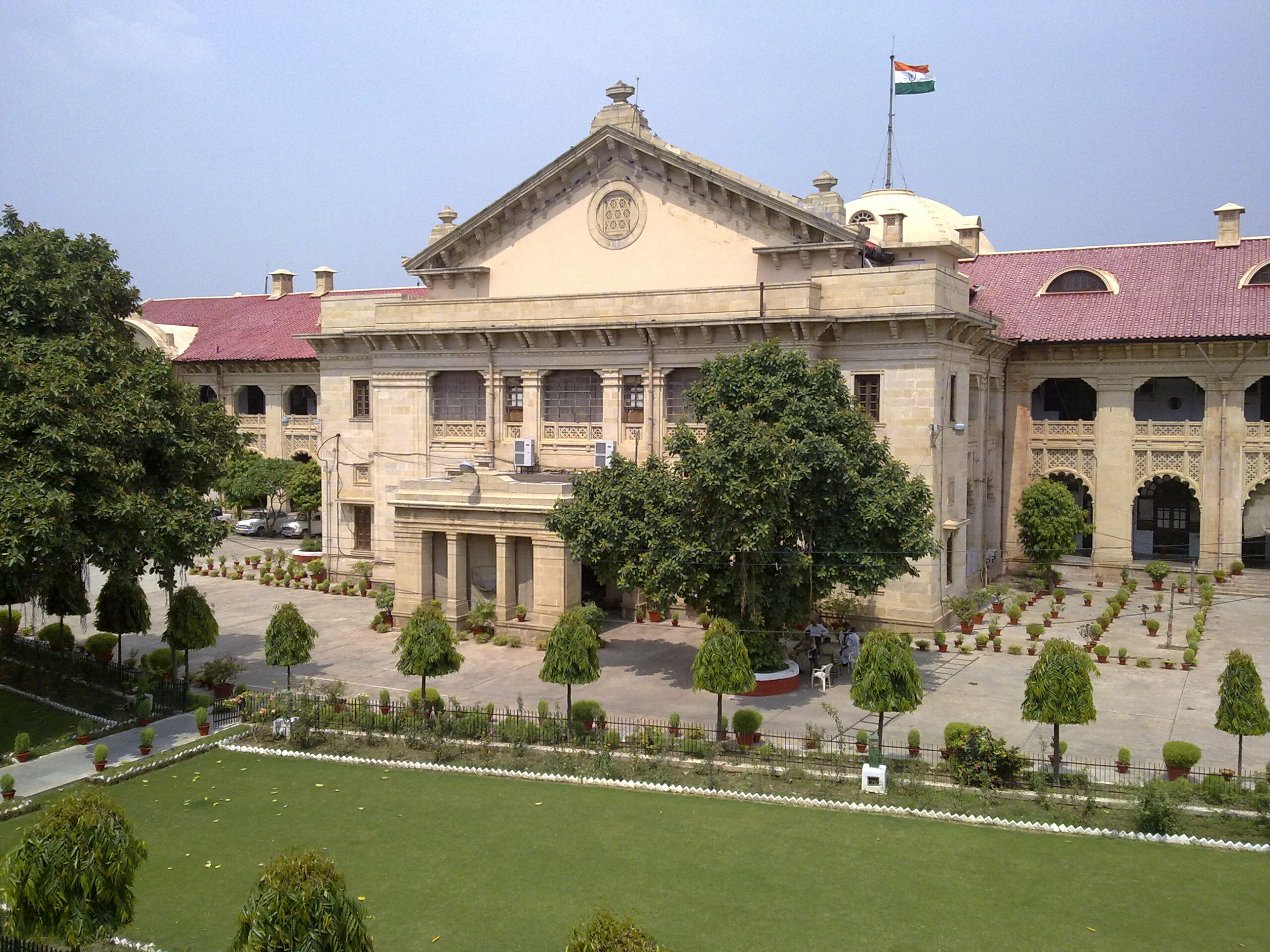 The fresh notices were issued about nine years after it passed an interim order banning caste-based political rallies in UP while hearing a Public Interest Litigation. The notices were issued to the respondents to submit their replies by the next date of hearing in the case which was fixed for December 15.

The Allahabad High Court had in July 2013 passed the interim order, directing that there shall be no caste-based rallies with political motives in the State till the ECI took suitable measures after participating in the court proceedings.

The court had in 2013 said the traditional caste system “was largely an apolitical institution”, adding, “In their attempt to seek a political base in the caste system by means of politicization, it appears that the political parties have seriously disturbed the social fabrics and cohesiveness. It has rather resulted in causing social fissions.”

In a November hearing this year before the Bench of Chief Justice Rajesh Bindal and Justice Jaspreet Singh, the court noted that the counsel for respondents were not present for the hearing and that no response had been filed by them. Taking note of this, the court then proceeded to issue fresh notices to the respondents, seeking their reply by the next date of hearing.

The matter was taken up when Advocate Moti Lal Yadav had filed a PIL against caste-based political rallies being organized and sought directions that the Election Commission of India is directed to frame rules to control political parties against all acts of commission or omission to influence voters on the basis of caste and religion.

The High Court had in July 2013, heard the PIL and ruled to ban such rallies till the ECI joined the proceedings and framed rules for the same. It had said it was exercising its powers under Article 226 of the Constitution to issue the directions even though the PIL did not specifically seek a ban.

Besides nailing the political parties for “seriously disturbing the social fabrics,” The court had in 2013 also argued that “globalization of the economy” had led to a “drastic change in the caste-based thinking and the mindset of modern generation.” It thus concluded, “In the premises set out hereinabove, unrestricted freedom to hold caste-based rallies, which is to the total disliking and beyond the comprehension of the modern generation and also being contrary to the public interest, cannot be justified.”

previous BJP Starts Preparations for Next Round of Elections
next “Well-positioned”: World Bank upgrades India GDP growth to 6.9% in FY23
Related Posts