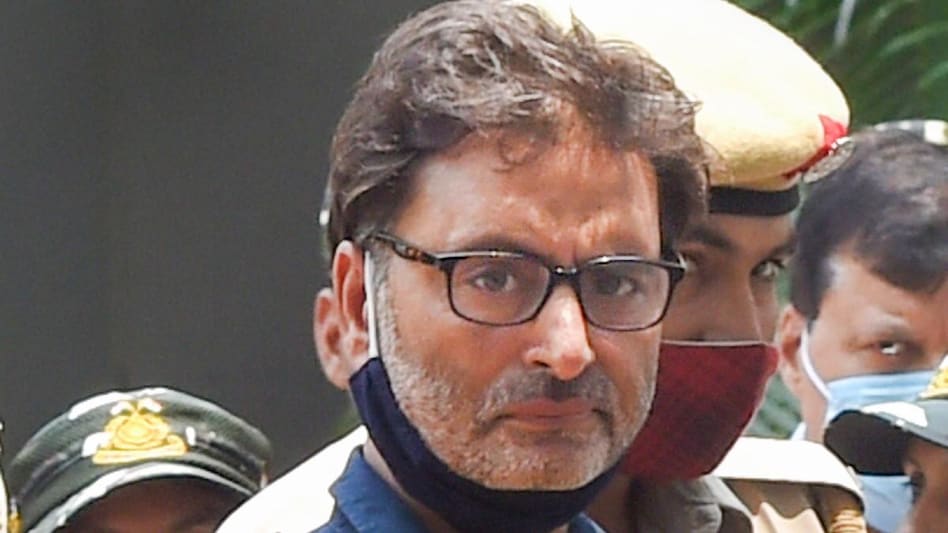 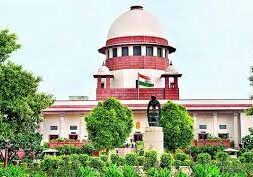 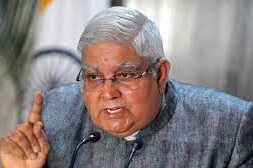 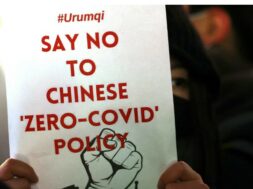 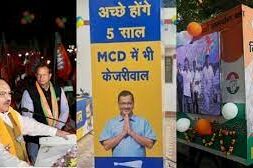 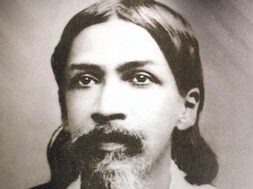 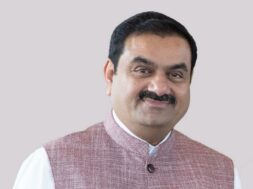 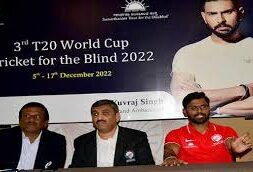 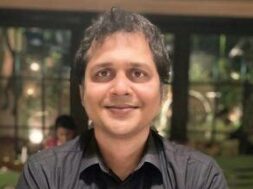 NEW DELHI, May 25: The Kashimiri separatist leader Yasin Malik was on Wednesday awarded life imprisonment and a fine of over Rs 10 lakhs by the special National Investigation Agency (NIA) court in Delhi in a terrorism and secessionist activities and terror funding case in the Kashmir Valley in 2016-17. Special Judge Praveen Singh also awarded varying jail terms for various offences under the stringent Unlawful Activities Prevention Act (UAPA) and the Indian Penal Code (IPC).

The life term was awarded for two offences — Section 121 (waging war against the government of India) of IPC and section 17 (raising funds for the terrorist act) of the UAPA. All the sentences will run concurrently. The National Investigation Agency (NIA) had, however, sought death penalty before the Delhi court for Malik who had earlier pleaded guilty to all the charges including those under the UAPA.

Malik was produced before Additional Sessions Judge Praveen Singh amid high security while strong security arrangements were also made in the Kashmir valley before the court order was pronounced to avoid any untoward incident. Most of the shops in the valley remained closed presenting a curfew-like situation.

Court sources said, the NIA told Justice Singh in an in-chamber proceedings that Malik was responsible for the exodus of Kashmiri Pandits. Malik, head of the Jammu and Kashmir Liberation Front (JKLF), has been accused by the NIA of orchestrating violent protests during 2016, in which 89 cases of stone-pelting were reported.

The agency had told the court that Malik’s home was raided and they found a copy of a Hizb-ul-Mujahideen letterhead. The agency had said that the letterhead, signed by various terror organisations, warned people who supported football tournaments in the Valley to disengage themselves from the organisers of the game and show loyalty to the freedom struggle.

On the point of sentence, sources said Malik submitted that he would not “beg” for mercy, and that court could decide at its discretion. The amicus curiae appointed by the court to assist Malik, sought minimum punishment, i.e., life imprisonment in the matter.

Malik, meanwhile, said if Indian Intelligence can prove that he had been involved in any terrorist activity or violence in 28 years, then he would retire from politics, and will also accept the hanging. The judge, however, said since he had already been convicted, there was no point in arguing on the facts of the case and that he was already given the opportunity.

The court had on May 19 convicted Malik and had directed the NIA authorities to assess his financial situation to determine the amount of fine likely to be imposed. Malik had on May 10 told the court that he was not contesting the charges levelled against him that included sections 16 (terrorist act), 17 (raising funds for the terrorist act), 18 (conspiracy to commit terrorist act), and 20 (being member of terrorist gang or organisation) of the UAPA and sections 120-B (criminal conspiracy) and 124-A (sedition) of the IPC.

In March, the court, while framing charges in the matter, had said that said prima facie, it has been established that Shabbir Shah, Yasin Malik, Rashid Engineer, Altaf Fantoosh, Masrat, and Hurriyat/Joint Resistance Leadership (JRL) were the direct recipients of terror funds.

The court also noted that prima facie there existed a criminal conspiracy pursuant to which large-scale protests, resulting in violence and arson, were orchestrated in the Valley.

It also said that Malik had set up an elaborate structure and mechanism across the world to raise funds for carrying out terrorist and other unlawful activities in Jammu and Kashmir in the name of “freedom struggle.” 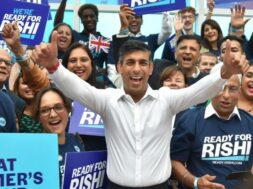