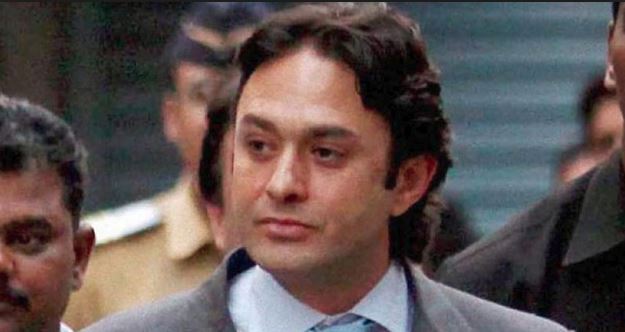 Son of Indian business tycoon, Ness Wadia, the heir to Wadia Group is sentenced to a suspended two year jail term in Japan over possession of drugs while on a skiing holiday, the Financial Times reported on Monday.

Wadia, the business tycoon and the owner of the Kings XI Punjab cricket team, was arrested at New Chitose Airport in the northern Japanese island of Hokkaido in early March after the customs officials found 25g of cannabis resin in his trouser pockets, the report said. The Sapporo District Court handed him a two-year prison sentence, which was suspended for five years, the report added.

Wadia admitted to the possession of drugs saying that it was for his personal use, a court official told the Financial Times. He spent a period in detention before his indictment on March 20 and an undisclosed period of detention before a court hearing.

Wadia had flown to Japan to visit the Niseko resort. FT said Wadia has since left Japan and has returned to India. He declined to comment to FT. Especially ahead of the 2020 Tokyo Olympics, as well as this year’s Rugby World Cup, Japan’s narcotics law that is already quite strict, are being applied tightly, the report said.

The Wadia group traces its history to a 1736 deal to build ships for the East India Company and now has businesses that include biscuit company Britannia Industries to budget airline GoAir, with the total market valuation of its listed entities standing at $13.1billion.