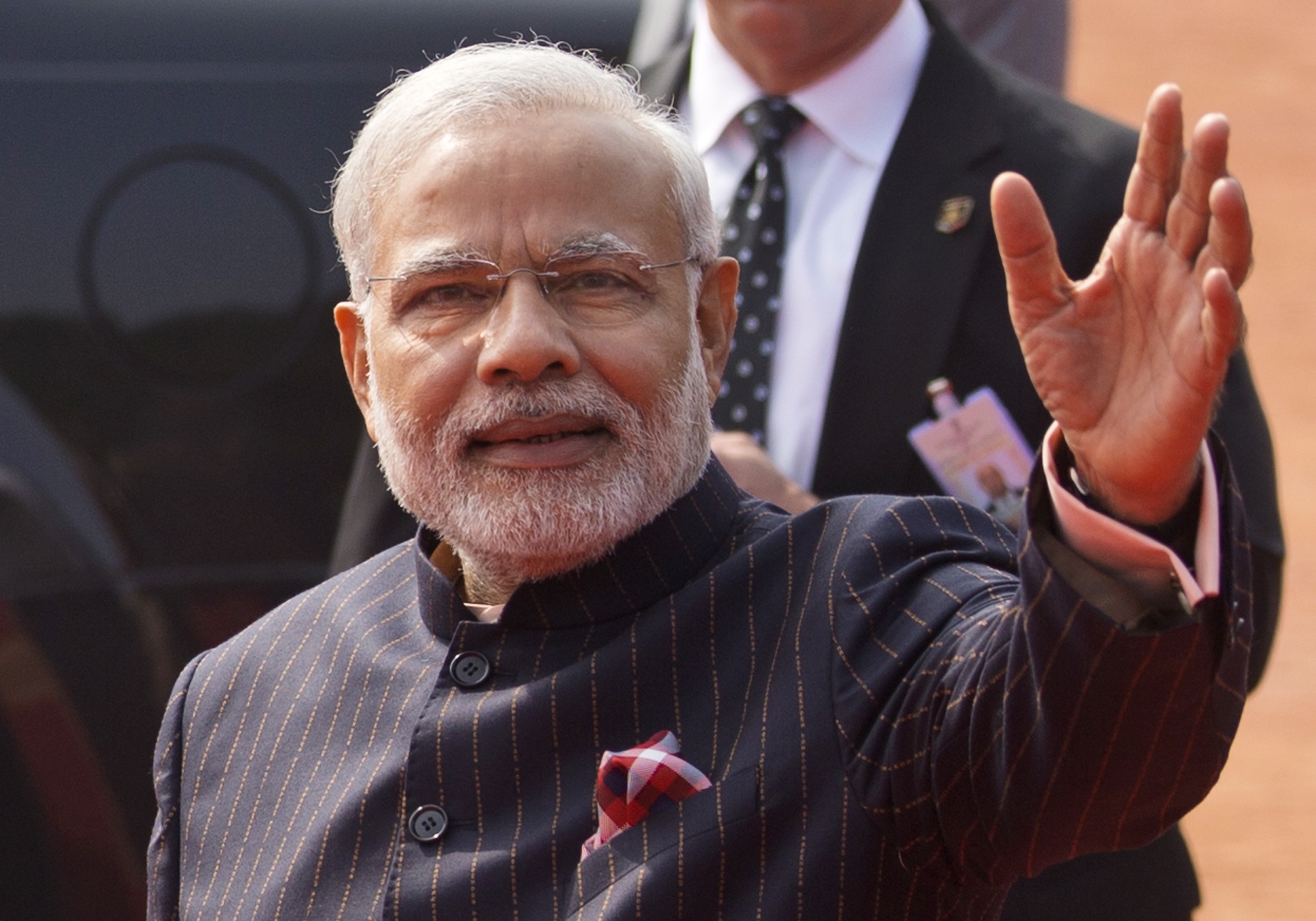 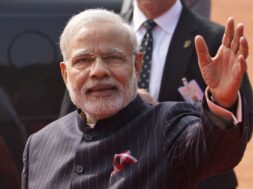 NEW DELHI, Jan 5: The prime minister Narendra Modi is claimed to have made a scathing comment on the Congress chief minister of Punjab Charanjit Singh Channi after an alleged security breach earlier in the day on Wednesday forcing him to return to Delhi without addressing a BJP rally at Ferozepur.

A news agency report said Modi just before his departure for Delhi from Bathinda airport told the local officials to “thank” their chief minister that he could return “alive” from the flyover, about 30 kilometres before Hussainiwala where the protesting farmers had blocked his cavalcade.

“Apne CM ko thanks kehna, ki mein Bathinda airport tak zinda laut paaya (Say thanks to your CM that I was able to return to Bathinda airport alive),” Modi was quoted by the news agency as having told state government officials at the airport before flying back to New Delhi.

The Congress, however, raised doubts if Modi had really made such comments. It was neither confirmed by the Prime Minister’s Office or the BJP official website. “Such comments, if really made, was highly uncalled for as there was no major security breach nor was there any threat to his life either at the flyover junction where his cavalcade waited for about 15-20 minutes or way back to Bathinda airport,” a senior Congress leader said.

While the BJP called the blockade of his route as “Congress murder plan of Modi,” Channi denied any security lapse, saying that PM Modi’s decision to take the road route from Bathinda to the martyrs’ memorial at Hussainiwala near Ferozepur was taken at the last moment about which his government was not aware. Expressing regrets that Modi had to turn back without addressing the party rally, Channi said, “I would give my life to protect the PM, but he was in no danger. There was no security breach,” he told reporters.

The home ministry has taken cognisance of the “serious security lapse” and has sought a detailed report from the state government. The state government has also been asked to fix responsibility for this lapse and take strict action.

The Congress spokesperson Randeep Surjewala was among those who raised doubts about Modi’s alleged comments on the Punjab chief minister. “Why is the PMO, BJP ministers or PM not saying this? Was the PM’s convoy attacked? Was there any Naxalite or terrorist there,” Surjewala questioned.

PM Modi was to be flown by chopper to a rally in Ferozepur. Due to bad weather, he decided to travel by road but just 10 km from the site, his convoy was blocked by protesters. The Punjab Police was told about the change of plans, the Union Home Ministry said in a statement.

Calling it an unprecedented breach of any Prime Minister’s security, the BJP accused the Congress of endangering PM Modi. “The Congress’ attempt to harm the Prime Minister failed,” said the BJP’s Smriti Irani. BJP chief JP Nadda lashed out at Punjab Chief Minister Charanjit Singh Channi in a series of tweets and accused him of refusing to take phone calls.