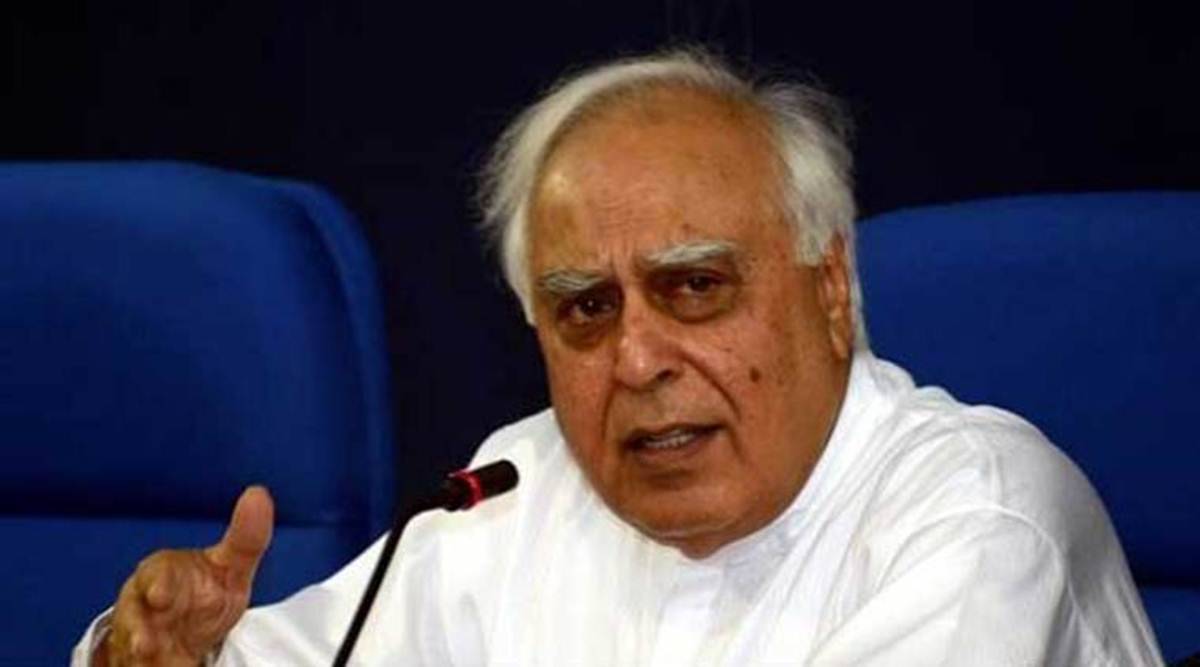 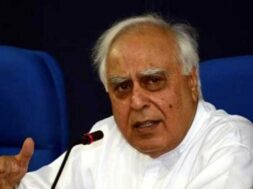 NEW DELHI, May 25: In yet another high profile exits from the Congress, the former union minister and a senior advocate Kapil Sibal resigned from the Congress and filed his nomination for election to the Rajya Sabha from Uttar Pradesh as an independent with support from the Samajwadi Party.

The SP supreme and former UP chief minister Akhilesh Yadav accompanied Sibal in filing nomination for the RS elections.  “I had tendered my resignation on May 16,” he told reporters in Lucknow, adding, “I have filed my nomination as an Independent candidate. It is important to be an independent voice in Parliament. If an independent voice speaks up then people will believe it is not linked to any political party”.

Yadav said, “… We hope that the questions in the country, such as rising unemployment, inflation, failing law and order, our borders are not safe…on several such big issues Sibal ji will be able to present the SP’s and his views.”

Sibal, who stayed away from the recently held “Chintan Shivir” in Udaipur, quitting the Congress was expected, particularly after he launched a tirade against the party’s top leadership and particularly the former national president Rahul Gandhi.

Sibal’s is the second high profile exit that happened soon after the Udaipur conclave after the former Punjab Congress chief Sunil Jakhar quit the party and joined the BJP. In the last few months, several senior leaders such as Ashwani Kumar, R.P.N Singh and Shatrughan Sinha have quit the party.

One of the most high profile Ministers in the Manmohan Singh-led United Progressive Alliance government between 2004 and 2014, Sibal joined the G-23, the rebel group that wrote to party president Sonia Gandhi in August 2020, asking for “collective leadership and internal reforms.” The noted lawyer who defended the Congress in various courts and as a minister before the media, was among the first few to raise questions on the party’s style of functioning as it continued to suffer repeated electoral setbacks in Assembly elections after two consecutive Lok Sabha defeats.

The tipping point came last September when he told reporters at a press conference that “the Congress didn’t have a full-time president and none knew who was taking important decisions without any accountability.”  He did not spell out but it was evidently that the attack was directed at Rahul Gandhi who many believed behaved as an extra-constitutional authority in the party taking all important decisions despite stepping down as the party president.

Sibal had hit out at the leadership as early as 2000, nine years after he joined the Congress. He had then hit out at the advisors of Congress president Sonia Gandhi for the party’s downslide and had called for introspection and free and frank discussions. Those were his initial years in the grand old party, but he has always spoken his mind.

During his over three-decade association with the Congress, starting 1996, Sibal has been as close to some of the regional satraps – such as Lalu Prasad, Mulayam Singh Yadav and later his son Akhilesh Yadav – as with the power centres in the Congress.

Talking to media, Sibal said he did not joined the SP which is supporting him for a Rajya Sabha ticket, as he wants to be an Independent and unite the Opposition against the BJP. His association with the SP is not new. The party had supported his candidature to the Rajya Sabha in 2016 too. Sibal represented Akhilesh at the Election Commission during the tussle between him and Mulayam over the party symbol in 2017. Sibal was also Lalu’s lawyer in the fodder case.

Sibal made his electoral debut in the 1996 Lok Sabha elections from the South Delhi constituency against late Sushma Swaraj but lost. In July 1998, the Congress nominated him to the Rajya Sabha.

Hours after Sibal’s quitting the Congress became public, party workers of Chandni Chowk, a Parliamentary constituency Sibal represented from 2004, threw “tomatoes and eggs” at his residence as a mark of protest.