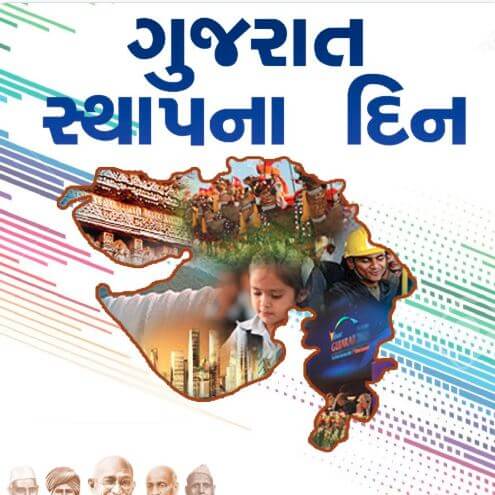 Gujarat Day 2019 celebrated across the state on May 1st

Gujarat Day 2019 celebrated across the state on May 1st

Gujarat Day 2019: The state of Gujarat was officially formed on 1 May 1960 but the idea was first floated in 1928 in a magazine called Kumar. 1st May is hence officially celebrated as Gujarat Day.

Gujarat’s Chief Minister Vijay Rupani and other leaders paid tribute to late Indulal Yagnik  at Ahmedabad. He was the one who spearheaded the demand for separate statehood of Gujarat, on the occasion of Gujarat Day today.

The concept of Mahagujarat was suggested nine years later by writer and freedom fighter Kanaiyalal Munshi during a 1937 meeting of the Gujarat Sahitya Sabha in Karachi.