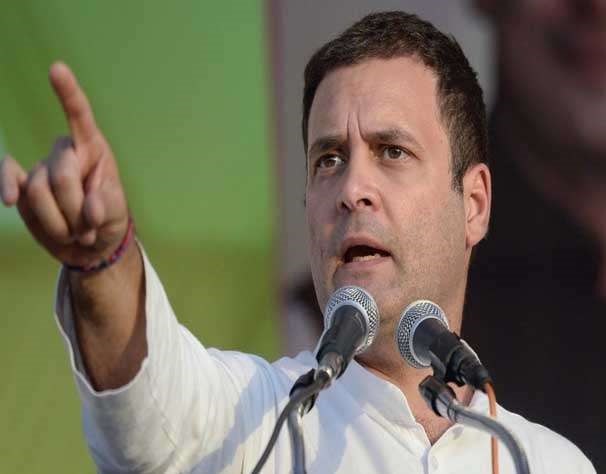 Although roads leading to Wayanad Constituency are marked with poster of the Congress Chief, a report from The Print says that most inhabitants near an adivasi rural community were clueless about Rahul Gandhi contesting from the Wayanad Constituency.

Wayanad came into national focus after Congress president Gandhi chose to contest from the constituency as his second seat.However, the tribals in the region, who form close to 18 per cent of the population, don’t seem to know who Gandhi is.

“We don’t have proper houses and health centres. Our roads have been in a bad state after the heavy floods last year. We will vote, but we want whoever wins to give us basic food, water and shelter,” said Ammini, a young tribal lady. “How long should be suffering like this?”

As Kerala goes to vote on 23rd April for Lok Sabha Polls, Wayanad is witnessing a three-cornered fight among Gandhi, Vellapally, the NDA Wayanad candidate and chairperson of Bharath Dharma Jana Sena (BDJS), a BJP ally and P.P. Suneer from Communist Party of India.