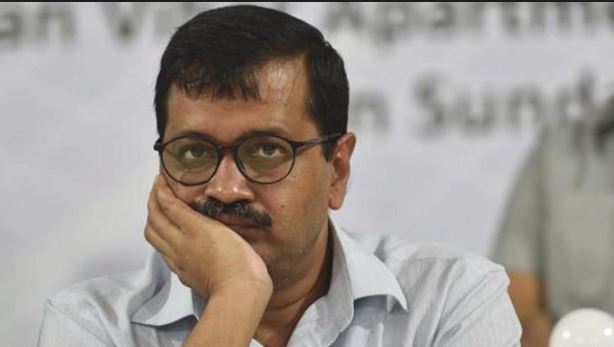 Delhi CM slapped once again on a road show

Delhi CM slapped once again on a road show

Delhi CM Arvind Kejriwal was assaulted by a man during his road show in Moti Nagar area on Saturday, reported news agency ANI. Reports suggest he was slapped by a man.

According to DCP (West Delhi), Suresh was the man who slapped the Delhi CM. He sells spare parts in Kailash Park area of Delhi.

Manish Sisodiya, the deputy CM of Delhi. He blames Prime Minister Narendra Modi and Amit Shah for the Attack.

The attacker was detained by the Delhi Police .
The suspect has been identified as Suresh, from Kailash Park area. He has been taken to Moti Nagar police station. A joint team will question him now.