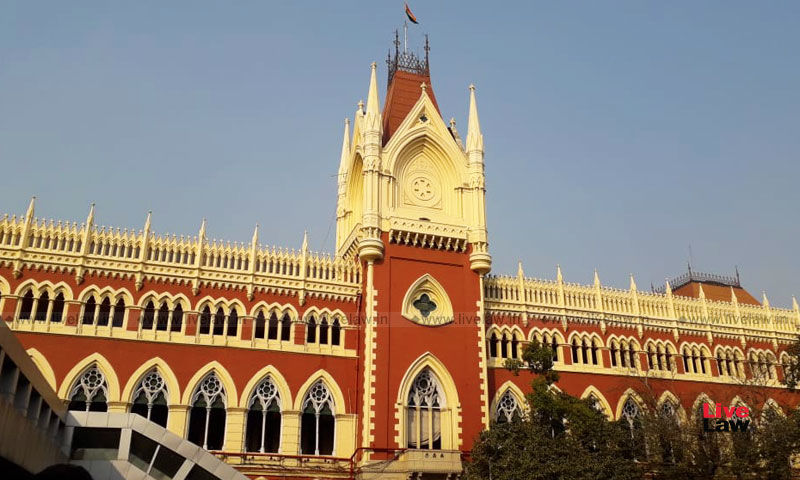 NEW DELHI, March 25: Rejecting the state government’s requests, the Calcutta High Court on Friday handed over the investigation into the Bogtui mass murder incident in Birbhum district in West Bengal to the Central Bureau of Investigation (CBI) and directed the central agency to submit a preliminary report before the court by April 7 when the matter will be heard again.

The court ordered the SIT not to carry out any further investigation into the case and handover the files related to the case, reports of the progress in the investigation made so far and the accused and the suspects arrested so far to the CBI.

The Division Bench added, “CBI will not only be handed over the case papers but also the accused and suspects who were arrested in the matter and in custody. Hence, we direct the CBI to forthwith take over the investigation in the case and submit the progress report before us on the next date of hearing. We make it clear that any factual observation made in this order is only tentative for the purpose of deciding the issue of transfer of investigation to the CBI and will not be treated as binding in any other proceeding.”

Advocate and BJP leader Priyanka Tibrewal who appeared as a petitioner in person seeking a fair investigation said, “The court has accepted the demand for an impartial probe. After hearing both sides, the court has ordered a CBI probe into the incident. The court has felt that there is a need to provide justice to the people.”

The state government which had opposed the demand for handing over the investigation to the CBI, has not yet responded to the court order. Last year, following post-poll violence, the Mamata Banerjee-led state administration had moved the Supreme Court against a Calcutta High Court order directing the CBI to probe alleged cases of murder and crimes against women. The government argued before the court that the agency’s actions were void ab initio after the state government withdrew the agency’s general consent under Section 6 of the DSPE Act, 1946 on November 16, 2018. The general consent had been accorded to the CBI by the previous Left Front government in 1989.

Eight people, including six women and two children, were charred to death as nearly a dozen houses were set ablaze in Bogtui in Birbhum’s Rampurhat block early Tuesday. The incident was suspected to be fallout of the murder the previous evening of a Trinamool Congress deputy pradhan of the village panchayat. The SIT has so far arrested 22 people, including the TMC Rampurhat block president Anarul Hossain in connection with the mass murder case.

Welcoming the court order, the BJP’s IT Cell chief Amit Malviya tweeted, “Grateful to the Calcutta HC for ordering CBI probe in the Rampurhat massacre. Mamata Banerjee’s admin and SIT constituted by the WB Govt inspired no confidence whatsoever. It seemed more like a means to cover up the crime and protect TMC leaders involved in the ghastly killings.”

During the hearing, the counsels appearing for the State stressed on the steps taken by the State government, while those seeking a CBI probe had pointed out that if this incident did not shake the conscience of the court, then what would. Chief Minister Mamata Banerjee on Thursday visited the village, announced compensation to villagers and directed the arrest of the local block president of the TMC Anarul Hossain.