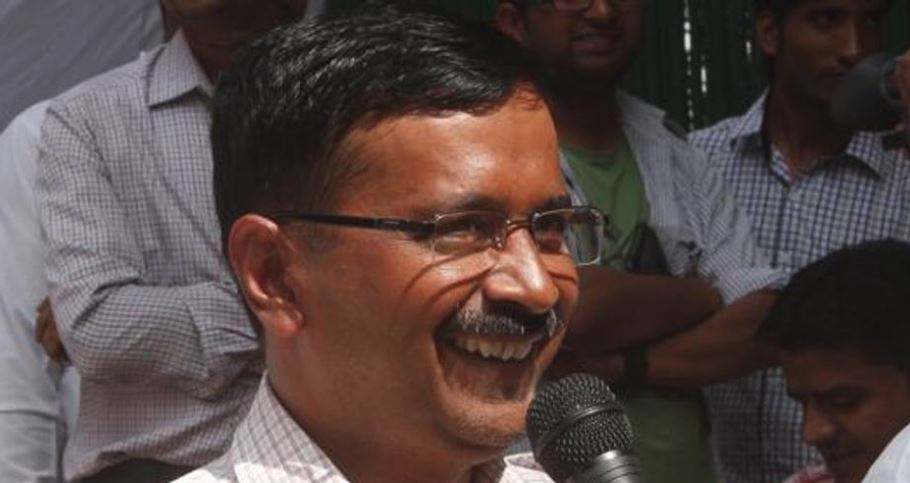 The CBSE 12th Result 2019, CBSE Class 12 Result 2019 was released on the CBSE Central Board of Secondary Education’s official website cbse.nic.in, cbseresults.nic.in at around 1pm today. The CBSE 2019 Class 12 Results can be also checked on examresults.net results.gov.in indiaresults.com.

The CBSE Class 12 Examination were conducted from 15th February to 3rd April. This year, the pass percentage for CBSE 12th Result 2019 was 83.4%. Hansika Shukla from Meerut Road, Ghaziabad and Karishma Arora from Muzafarnagar, Uttar Pradesh have topped the CBSE Class 12th Results 2019 with 499 marks each. Gaurangi Chawla from Rishikesh, Uttarakhand has stood second with just a difference of 1 mark at 498 marks.

In terms of passing percentage, Trivandrum tops the charts with 98.2%.